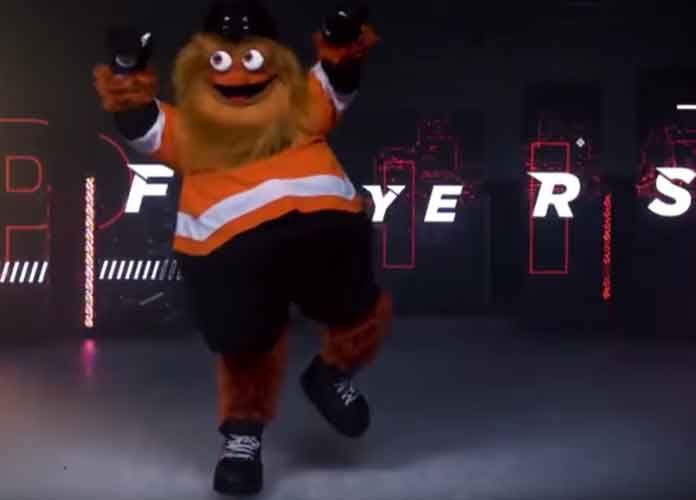 It’s a known fact that Philly has the best mascots in the world, from the Fanatic to the Philadelphia Flyers‘ new mascot, Gritty. But what you didn’t know is that they’ve got enough to field a football game, sort of.

In typical fashion, the Phillies‘ Fanatic made sure the game would be three possessions long and that the pros would get two of them. In his defense, the game was at a pro stadium.

The Eagles mascot, Swoop, drew up the first play. Since every team in the league had run the Philly special, it should come as no surprise that the mascots would too. Gritty snapped the ball to the Fanatic, who flipped it to Franklin, the 76ers mascot, who then threw a touchdown to Swoop.

On the second possession, the Quaker snapped to the Explorer who handed off for a touchdown to Will D. Cat. He was wearing a Brian Westbrook Villanova jersey which was a nice touch. Westbrook previously played running back for the Eagles.

Then, on the final possession Swoop rolled out of the pocket and rushed in for a touchdown.

The Pros would beat the College mascots two to one. Even though he didn’t score, Gritty led the way with his blocking.

Unsurprisingly, the Philly mascots’ shenanigans at Lincoln Financial Field on Monday night created quite a stir on social media. If this moment didn’t make you laugh at least a little bit, then you have no sense of humor. Here is the full game:

The whole game is here: https://t.co/BS1rVuHl80

Meanwhile in 2018 Philadelphia, @GrittyNHL and the mascots execute a perfect Philly Philly. pic.twitter.com/LuSY6aWi6J

Conversation between me and my dad:

Dad: What’s the point of that Philadelphia mascot?

Dad: But it’s just like those other mascots, the Philly Fanatic –