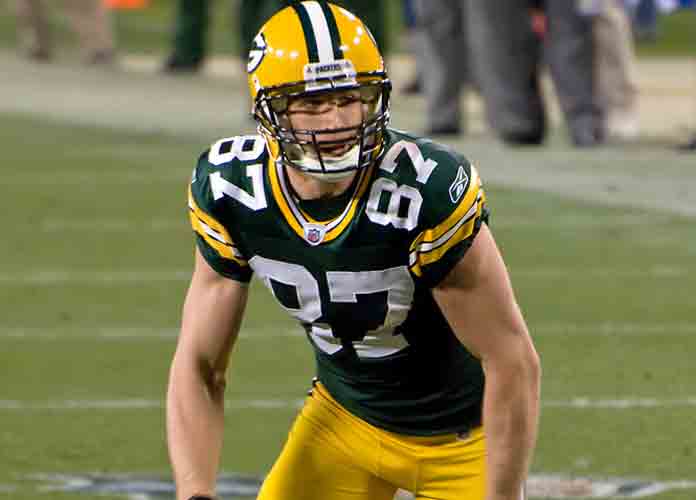 The Green Bay Packers in 2019 had a great season under first year head coach Matt LaFleur as they went 13-3, losing in the NFC Championship Game to the 49ers. 2020 will be a very interesting year for the Packers as instead of drafting an offensive weapon for their star quarterback Aaron Rodgers, who outside of Davante Adams had no one to throw to last season, drafted Jordan Love in the first round of this year’s draft, who will likely be Rodgers successor as he was to Brett Favre in 2005. Aaron Jones, despite scoring 19 total touchdowns last year will also have competition as the Packers drafted AJ Dillon. There some definite holes on the Packers offensive line as well, as it no longer is as it once was in the past. The Packers defense is also very concerning. They lost Blake Martinez and Kyle Frackrell in free agency. They do still have Preston and Za’Darius Smith, Jaire Alexander and Kevin King, but given how poorly they defended against the run last season, they are in need of help.

Looking at the Packers schedule, it will be a tough road for them in 2020, I am not going to lie. They have an early bye week in Week 5, meaning they won’t get a lot of rest toward the back half of the season, while other teams will have a bye week after the Packers. From Weeks 1 through 4, they were not given easy games to start out, they will have to go to Minnesota and New Orleans, while also playing a Falcons team who have a dynamic offense. After their bye, they go to Tampa Bay to take on Tom Brady and that dynamic offense, they’ll play the Vikings again. After that they will go to San Francisco with a rematch with the 49ers, who ran all over the Packers in the two games they played against each other last season. Skipping down a few weeks, in Weeks 15 and 16, the Packers play the Carolina Panthers and the Tennessee Titans who have Christan McCaffery and Derrick Henry respectively, two of the best running backs in football. It will be a tough road for the Packers to make it back to the NFC Championship in 2020, but I definitely think they can make a run being that they still have a top quarterback in football in Rodgers.

The Packers are a very interesting team year in and year out, and 2020 will be no exception and given their schedule, I will be very eager to watch Packers games this year. If I were going in person, these are the five games I would try and go: