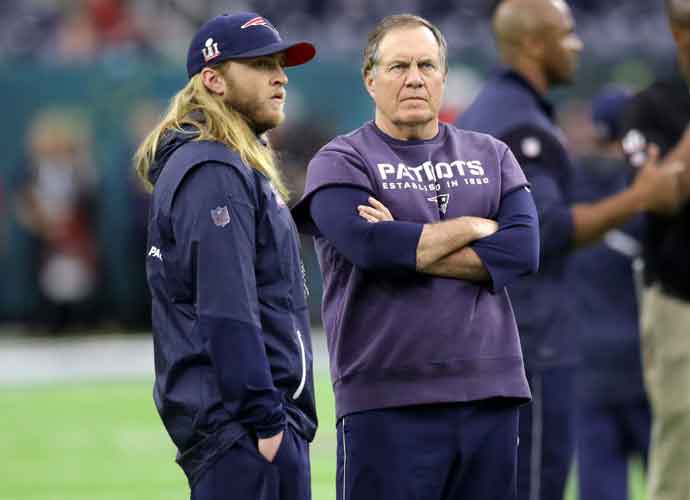 New England Patriots head coach Bill Belichick made it clear that Jarett Stidham isn’t in the team’s plans as the search for a long-term answer at quarterback.

On Monday night against the Buffalo Bills, Belichick went with Cam Newton as the Patriots are simply playing out the rest of the season since they were already knocked from postseason contention last week.

Similar to other clubs who have missed the postseason but need to play out the regular season, these games become a test for the coaching staff to see which players are worth bringing back. Newton, 31, has not shown promise this season, Stidham is a remaining possibility the team could take a look at.

Stidham was New England’s fourth-round pick and a couple of starts could’ve been beneficial for him going into 2021 since he has yet to get his NFL career started. Stidham showing any possibility of being a future asset for the Patriots would take the pressure off going into free agency, the draft or the trade pool to get a quarterback, and the money saved could be used to build around him.

While this would have been an ideal path for the future of the team, Belichick went a different route by starting Newton on Monday. As a result, Stidham’s potential is left unseen, and it is unknown if he would be a long-term answer to the team’s quarterback woes.

Regardless, Belichick has so much experience coaching that he might know something that the public doesn’t. Also, he is going to do whatever is best for his team. If Stidham was the next coming of Tom Brady, Belichick would play him. At the end of the day, he doesn’t believe that Newton or Stidham is the team’s answer in 2021, or beyond and maybe that answer will be found during the offseason.