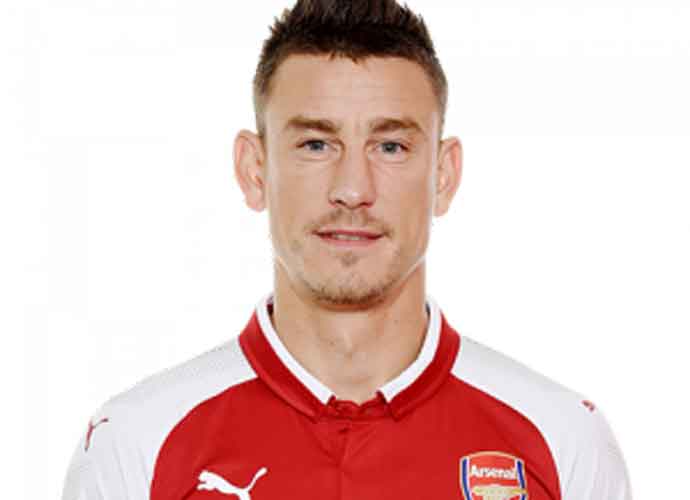 Arsenal captain Laurent Koscielny has refused to travel to the United States for preseason training with his team, according to multiple reports. Koscielny has clear doubt about his future with the club as he is nearing his final year of his contract with the squad, yet to sign a new deal.

Arsenal released a statement regarding Koscielny’s actions, saying, “We are very disappointed by Laurent’s actions, which are against our clear instructions. We hope to resolve this matter and will not be providing any further comment at this time,” the clubs told ESPN.

Koscielny is nearing his last few years as a professional at age 33, and is reported to have interest from French side Bordeaux, according to BBC, they are offering him a three-year deal.

Sources close to Koscielny refusing to comment on the player's decision. Arsenal shellshocked and understandably hugely disappointed that such a respected player is acting in such a manner.

This is a depleted Arsenal squad that lacks significant leadership and playmaking. Arsenal finished fifth in the Premier League last season, just one spot above Manchester United who outdid Arsenal in terms of lackluster performances. Shkodran Mustafi, a center-half for Arsenal, is reported to be on the move as well as Koscielny. With both of their starting center backs on reported moves, Unai Emery and the Arsenal board seem to be lacking first-team defenders.

Koscielny has battled a multitude of injuries, sidelining him all season but for 13 starts he had in the Premier league in 2018. According to Bleacher Report, Emery has been given a limited budget for this upcoming season for summer transfers, and two possible new center backs seems to be added to the shopping list. Arsenal placed a bid for Celtic’s Kieran Tierney, but according to Goal’s Chris Burton, Celtic manager Neil Lennon criticized Emery and the board of directors for a bid that was drastically too low.

Whatever Emery and the board decides to do with their defense and lack of first team players, it remains to be seen.

Koscielny has started 353 times for Arsenal, winning the FA Cup two times and playing for the squad for almost a decade.