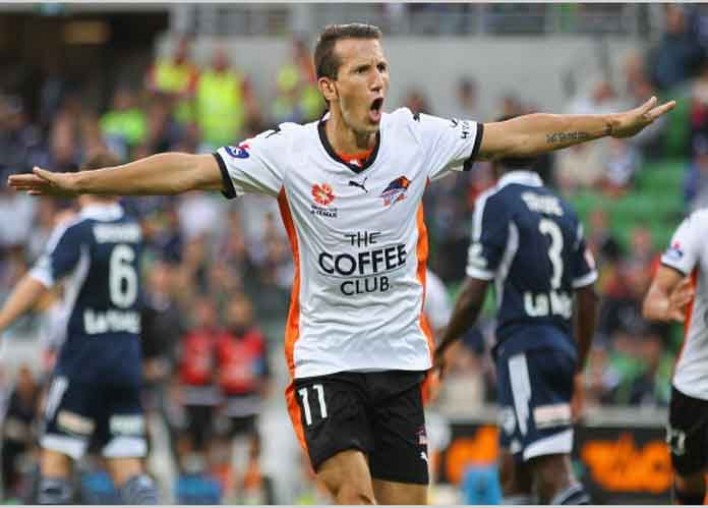 MELBOURNE, AUSTRALIA - JANUARY 04: Liam Miller of the Roar celebrates after scoring the first goal of the game during the round 13 A-League match between the Melbourne Victory and Brisbane Roar at AAMI Park on January 4, 2014 in Melbourne, Australia. (Photo by Scott Barbour/Getty Images)

The 36-year-old Irishman is reportedly headed back to his homeland from the United States, where he has been receiving chemotherapy treatment.

Miller helped lead Ireland to 21 victories between 2004 and 2009. His only senior international goal came against Sweden in 2006.

“I hope he can get through this difficult time of his life,” said former Celtic team-mate John Hartson.

“Obviously all our thoughts go out to him and his family,” added Republic of Ireland manger Martin O’Neill.

He then returned to Ireland to play for Cork City before playing for semi-professional American team Wilmington Hammerheads in North Carolina in 2016.

Celtic wrote on their official Twitter account: “The thoughts and prayers of everyone at Celtic Football Club are with Liam Miller and his family at this time.”

Thoughts are with Liam miller and his family at this tough time.#staystrong

According to The Guardian, Miller is suffering from pancreatic cancer.

MELBOURNE, AUSTRALIA – JANUARY 04: Liam Miller of the Roar celebrates after scoring the first goal of the game during the round 13 A-League match between the Melbourne Victory and Brisbane Roar at AAMI Park on January 4, 2014 in Melbourne, Australia. (Photo by Scott Barbour/Getty Images) 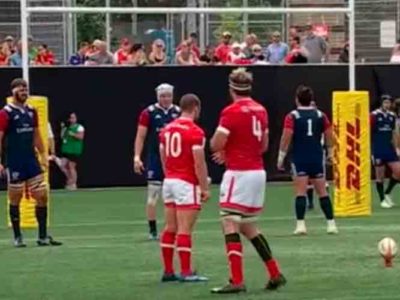