9 Things Giancarlo Stanton Should Buy With His $325 Million Contract - uSports.org

9 Things Giancarlo Stanton Should Buy With His $325 Million Contract

Soon after Giancarlo Stanton signed his $325 million contract, the outfielder was seen clubbing with a $20,000 bottle of champagne: the Moët Nectar Impérial Rosé Leopard Luxury Edition is “a 6 liter bottled that is coated in a 22-carat gold leaf.” Allegedly, a well-known Miami socialite paid for the bottle, but this type of rampant spending got us thinking: what should Giancarlo spend his sacks of money on? uSports put together a list of items that the famous player could now afford, or with the way his contract is structured, pay over time.

Has Stanton ever dreamed about owning an island? Well, we do not know, but now he can afford to buy one. The best part is that Pumpkin Key Island is located directly off the coast of Key Largo, has 26 beautiful acres and is sold for the minute price of $110 million. 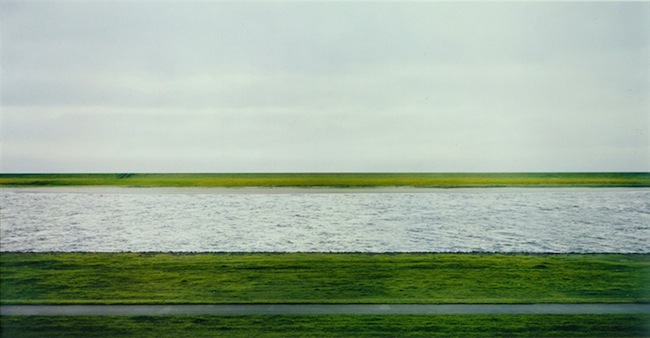 Quite honestly the most confusing item on this list of overpriced things, the Rhein II is Andreas Gursky’s most successful photo. In fact, the image was auctioned for $4,338,500, making it the most expensive photo in the world.

This 1909 baseball card is the rarest and most expensive trading card of all time. The memorabilia was auctioned off for $2.1 million — eclipsing the previous record held by the same item for $1.6 million — and has been reportedly been owned by the likes of Wayne Gretzky and Arizona Diamondbacks owner Ken Kendrick.

The United States’ most expensive burger, the FleurBurger 5000 is served by Fleur in Las Vegas, NV. The burger — which is topped with foie gras, black truffles and is in between a truffle-filled brioche bun — is also served with a bottle of Chateu Petrus 1995 (reportedly worth $5,300), so technically the buyer is sort of getting a steal.

At the Pebble Beach Concours d’Elegrance, the 1962 Ferrari 250 GTO was auctioned for a record $38,000,000, making it a classic car that is worth way too much money to actually drive.

The single most expensive sports memorabilia in the world, this jersey worn by Babe Ruth is worth $4.4 million. Yahoo Sports put it perfectly when they did the math, showing that Babe Ruth’s lifetime salary, when taking in account inflation, was about $15.3 million — meaning “one of Ruth’s jerseys costs more than a quarter of his lifetime salary.”

Costing anywhere from $100 to $100,000 — how do they make up these prices — one of the most famous treatments by Spa on Location “massages one with $1 million in loose diamonds.” Nothing like hearing about a diamond massage to make one feel monetarily inadequate.

The largest suite in the world, the Royal Penthouse Suite at Hotel President Wilson, is made up of “12 luxury rooms plus 12 marble bathrooms, as well as a private terrace, spanning around 18,299 ft² in total.” Unless you are housing a large family, what in the world could one do with 12 rooms and 12 bathrooms?

Probably the safest investment on this list, Giancarlo Stanton could invest in a team with the help of some financial backers. He can be like Magic Johnson or countless celebrities who are the face of anonymous backers. Why not buy the struggling Milwaukee Bucks, whose net worth is around $405 million? Or even give the money directly back to the team you work for, with the Miami Marlins’ net worth being around $500 million? It is a win-win: you get to own a team and the owners do not have to own the abysmal Bucks or Marlins anymore.