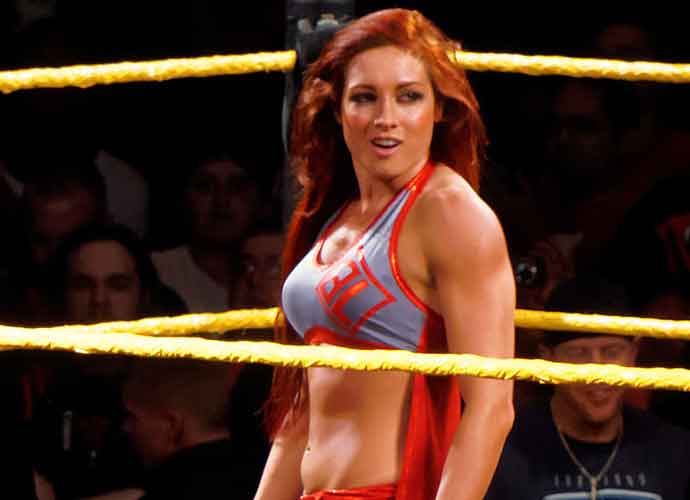 After an exciting Money in the Bank event on Sunday night, the WWE followed that up with WWE Raw on Monday night. Fans were promised a major announcement and last night didn’t disappoint.

Becky Lynch, who is more commonly known as The Man in wrestling circles, started Monday’s event visually emotional, holding Asuka’s Money in the Bank briefcase from Sunday. What fans, and Asuka for that matter, did not know was that inside the briefcase was Lynch’s championship belt. Lynch turned over her Raw Women’s Championship belt to Asuka, saying that she can no longer fight anymore, at least for now. The reason for conceding of the title is that Lynch announced that she is pregnant.

There were no fans in attendance for Monday’s event, but the emotion could still be felt from Lynch and you can see her full announcement on YouTube.

The 33-year-old Lynch has been with the company since coming to America from Ireland in 2013 and arguably just had the best year for a woman in WWE’s history. The announcement now leaves the WWE with some holes to fill.

Lynch was the biggest star on the women’s side, and Roman Reigns has already announced that he is taking a break from SmackDown, forcing both Raw and SmackDown trying to have to replace its stars.