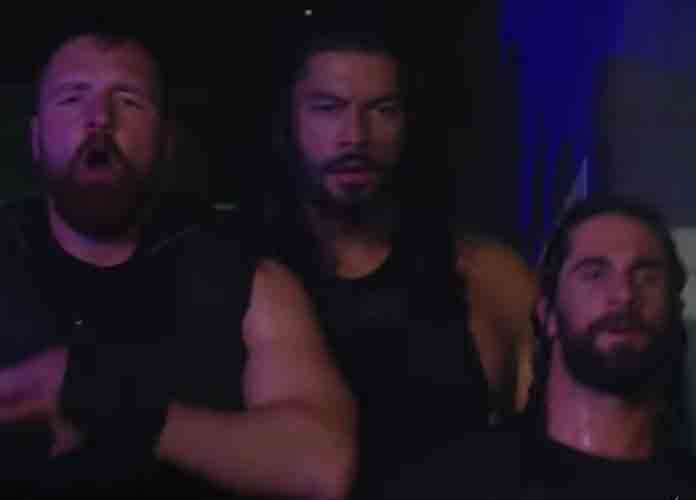 Wrestlemania is right around the corner. With that said, the importance of Sunday Night at Fastlane can’t be understated. It’s the final pay-per-view date before the wrestling event of the year. Six titles were up for grabs.

In the first match, the Shield had their final reunion. They took three of RAW’s best heels in Baron Corbin, Drew McIntyre and Bobby Lashley. Before the opening bell, all six started to throw hands but order was restored and a set of quick tags began the match. The two sides battled in the corners and in the ring before a triple power-bomb sealed the victory for the Shield.

Becky Lynch squared off against Charlotte Flair for a spot in a Wrestlemania match. However, the match barely got started. Lynch was dominated by Flair until Ronda Rousey ran into the ring, punched Lynch and triggered a DQ to move her forward by technicality. Though it stopped an entertaining match, fans cheered “thank you, Ronda!” afterwards.

Most importantly, the WWE Championship was on the line. At one point, the matchup was supposed to be Daniel Bryan versus Kofi Kingston. Then, Kevin Owens got swapped in. Apparently, that wasn’t enough changes so a triple threat match was announced. And guess who came out? Not Kofi. Instead, Mustafa Ali appeared. The match turned into a rapid firing back and forth between the three, trading blow for blow for blow. Eventually, a running knee to the head sent Ali down and gave Bryan the opportunity for a pin and another day with his prized title.

With Wrestlemania approaching, be sure to keep track of the developments over these next few weeks. They could have huge implications on the big event.