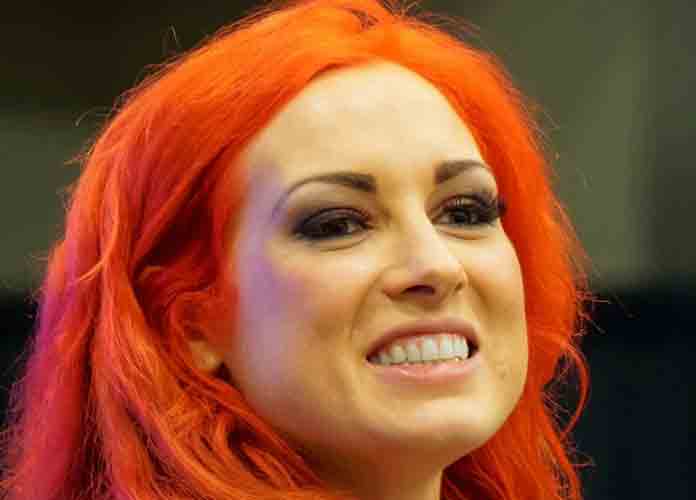 Becky Lynch has quickly become a fan favorite in the WWE. After winning a title at “Hell in a Cell”, she became a headlining act for WWE’s Smackdown. But it’s her Monday Night Raw appearance that’s bringing her closer to stardom.

During the show’s closing moments, the Smackdown invasion began. Backstage, Lynch locked UFC Hall of Famer Ronda Rousey in the “Dis-Arm-Her” and tried to rip off her arm.

Lynch then came out to fight four of Team Raw’s wrestlers and an all-out brawl ensued when Team Smackdown members attacked from behind. During this skirmish, Lynch’s nose was broken and she bled “Irish war paint” all over herself.

Rousey even reappeared and tried to get revenge but Lynch hit her with a steel chair three times. Fans went wild for Lynch, saying “God is a woman and her name is Becky Lynch” and calling her “the best thing in the WWE.”

It only added to the anticipation for a Sunday night rematch between Lynch and Rousey at Survivors Series. But it appears the match will be postponed due to injury. Along with her broken nose, Lynch sustained a concussion. Those have become serious business in the WWE.

While WWE has yet to confirm this, it’s more than likely she’ll miss the fight if she does, in fact, have a concussion.