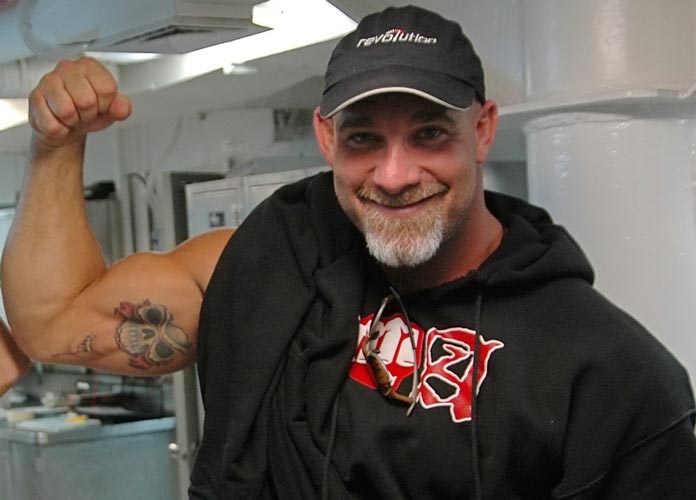 The event proved disappointing for many wrestling fans.

The 50-year-old Goldberg’s comeback has gained significant attention. He will next face Brock Lesnar at WrestleMania 33 in Orlando, Florida on April 2.

The win also increased Goldberg’s in-ring time to a combined 5:07 in three matches, including his first return at Survivor Series against Lesnar and second appearance at Royal Rumble.

Fans were left hoping for more just weeks away from WrestleMania, however.