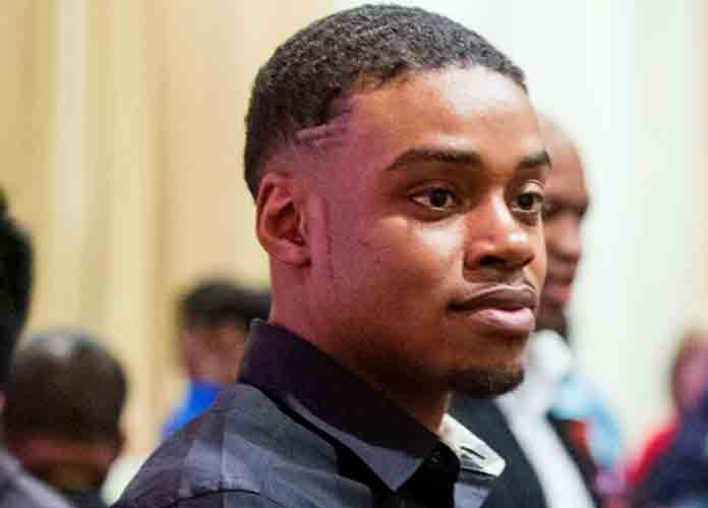 Undefeated welterweight boxing champion Errol Spence Jr. is in intensive care after crashing his Ferrari on Thursday morning in Dallas, it was reported.

The photos and video taken show the crumpled white Ferrari with major damage throughout the car. Spence was quickly transported to the Methodist Dallas Medical Center’s intensive care unit.

#Update Latest information from @DallasPD regarding an overnight crash that seriously injured boxer #ErrolSpence. Spence was ejected from his #Ferrari in a single vehicle crash near downtown #Dallas. Latest @GoodDayFox4 @FOX4 pic.twitter.com/8kueZgTEGA

According to several reports, 29-year-old Spence wasn’t wearing a seatbelt and was ejected form the car as he crashed. His last opponent, Shawn Porter, offered thoughts and prayers to the fellow boxer.

Spence (26-0, 21 KOs) won a split decision against Porter on Sept. 28 to earn the largest victory of his career: two world championships in the 147-pound weight class.

“Errol was in an accident, and his parents are with him at the hospital,” Smith said. “The doctors are monitoring his condition, but his injuries are not life-threatening. We will have further updates as the doctors update his condition.”

News of the crash broke around 3 a.m. local time in Dallas. Reports said a “high-profile person” was involved and Spence was eventually confirmed as the victim.

No other vehicles were involved in the crash, which police blamed partly on high speed. One can only hope that Spence Jr. makes a speedy and safe recovery from this accident. 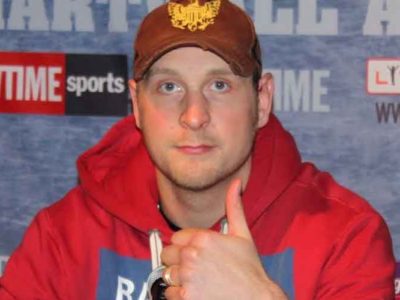