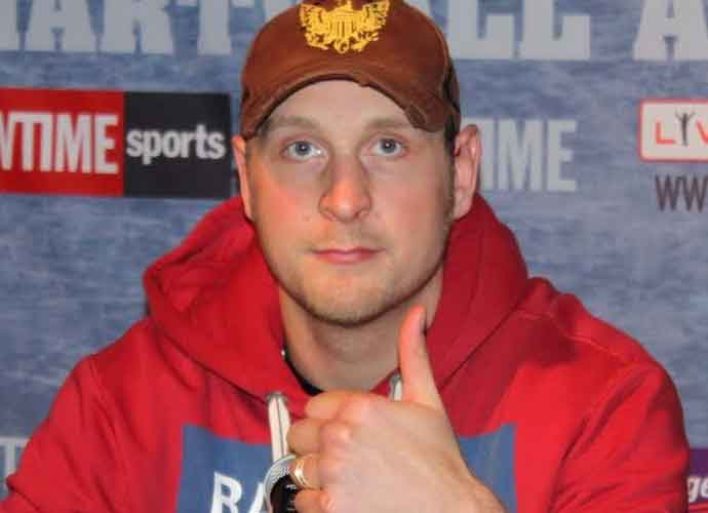 Premier Boxing Champions Tickets are on sale now! Don’t miss the former IBF International Inter Continental Heavyweight champion Adam Kownacki (20-0-0) as he takes on heavyweight title contender Robert Helenius (29-3-0) in a 12-round WBA Heavyweight Title eliminator on Saturday, March 7, at the Barclays Center in Brooklyn, New York. The fight will be broadcast live on FOX at 8 p.m. ET. The 30-year-old Kownacki will enter the ring in his hometown as he prepares to climb up the heavyweight rankings with hopes of getting another title shot. Helenius, 36, is a former European heavyweight champion who’s reign lasted from 2011-2016. He enters the fight looking for back-to-back victories.

Premier Boxing Champions was created by entertainment mogul Al Haymon. The boxing series has succeeded in Haymon’s mission of returning boxing to the mainstream relevance the sport enjoyed in the past. The PBC boasts of some of the most notable pugilists to don a pair of boxing gloves today. Boxing matches provided to fans by the PBC have been showcased on broadcast networks and cable channels that make sports a part of their programming. The Premier Boxing Champions was brought to life in 2015. Haymon felt that boxing had been relegated to a second-tier sport shown mostly on premium cable networks and via pay-per-view events. He began selling Premier Boxing Champions tickets with the intent to endear boxing once again to a mainstream audience. The winners in the equation have been boxing fans both old and new, and you can find the Premier Boxing Champions schedule at StubHub, your source for tickets.

Here’s a list of deals, dates and ticket information: 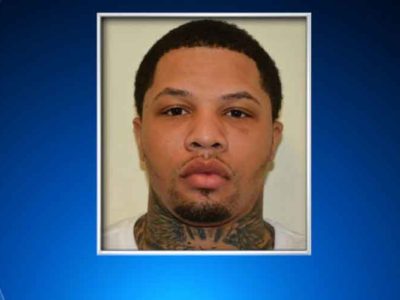