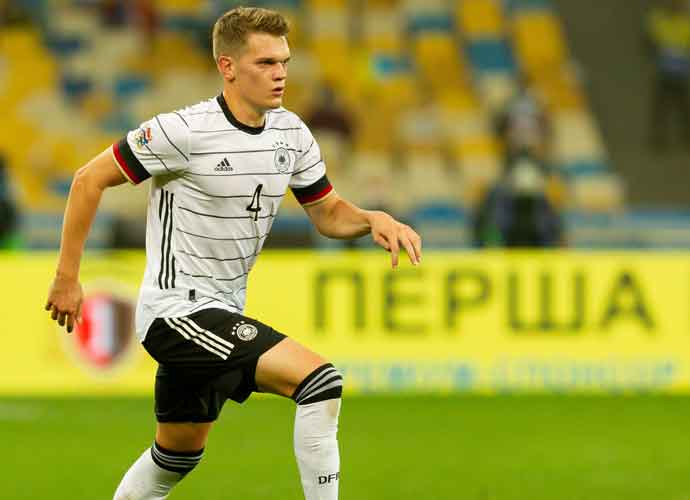 In last week’s UEFA Nations League’s fixtures, the participating national teams were competing for the top spot in their groups.

Spain defeated Switzerland at the Estadio Alfredo DiStefano. Spain’s Mikel Oyarzabal scored the game’s only goal to help his side take all three points. Spain is currently on top of its group, followed by Germany, then Ukraine and Switzerland. Germany defeated Ukraine, 2-1 at the NSC Olimpiyskiy with goals from Matthias Ginter and Leon Gortezka.

England defeated Belgium at Wembley Stadium. Each team was awarded a penalty during the match which Belgium’s Romelu Lukaku and England’s Marcus Rashford scored. After that England’s Mason Mount scored the winning goal for his side. England are now on top of their group, followed by Belgium, then Denmark and Iceland. Denmark beat Iceland 3-0 after an own goal from Iceland’s Runar Mar Sigurjonsson and goals from Denmark’s Christian Eriksen and Robert Skov.

Portugal and France met at the Stade de France, but neither side managed to score a goal and the match ended with a draw. Both Portugal and France have the exact same points, followed by Croatia and Sweden. Croatia defeated Sweden 2-1, with goals from Nikola Vlasic and Andrej Kramaric.

The competition fixtures are continuing in the upcoming days, with matches on 10/13 and 10/14. There are also fixtures next month.

Each team will continue to try and win all the crucial upcoming games to reach the top spot in its respective group and progress to the next round of the competition.