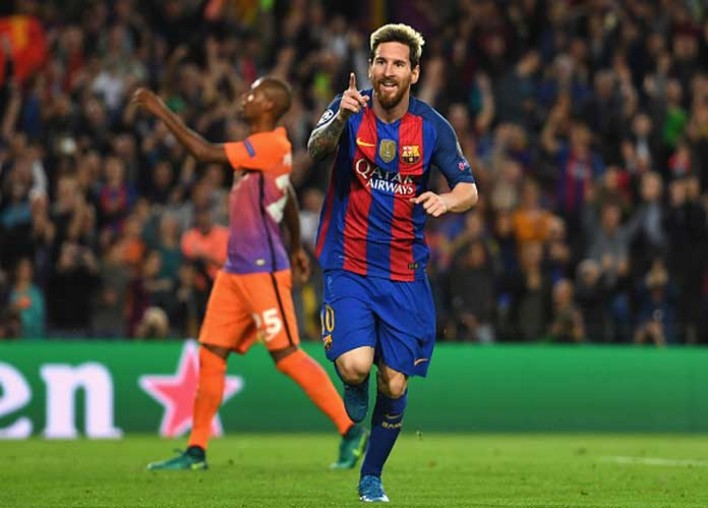 BARCELONA, SPAIN - OCTOBER 19: Lionel Messi of Barcelona celebrates after scoring his third and his team's third goal of the game during the UEFA Champions League group C match between FC Barcelona and Manchester City FC at Camp Nou on October 19, 2016 in Barcelona, Spain.

This year the UEFA Champion League draw brings an interesting group of teams to the round of 16. This is the first time in the Champions League era where the round only consists of teams from the five major leagues. The teams who have qualified all come from either England, Spain, France, Italy or Germany. Usually you’ll have a team from Portugal or even the Netherlands, but not this year. This year the matchups are huge forcing some big teams to be knocked out early on.

GET DEALS ON TICKETS FOR UEFA CHAMPIONSHIP LEAGUE!

Real Madrid were not able to top off their group so as a gift, now they have to play Pep Guardiola’s Manchester City. Barcelona will face Napoli, a team who many no longer underestimate. Bayern Munich will get a rematch of the 2012 final that saw Chelsea winning in penalties at Bayern’s Allianz stadium.

Winning their 6th Champions League last year, Liverpool now have to show Europe what they are capable of under the lights against a very tough squad, Atletico Madrid. Liverpool can be expected to win this round but not by a landslide, Athletico are a team who have been lacking but who have the heart to fight through hard times. Atletico will not be afraid to play at Anfield unlike some other teams and they have a young Joao Felix who is yet to make his mark on the big stage. Everyone is betting on Liverpool, but Atletico cannot be easily overlooked.

Thomas Tuchel will guide Paris Saint Germain into dangerous territory against his former club Dortmund where the home fans are as massive as the club itself. Last season PSG took a loss to Manchester United that shocked everyone even Manchester themselves. This year Thomas Tuchel cannot afford to lose at this stage. The round of 16 is not where a team of PSG’s caliber should be settling. This club has invested roughly one billion dollars on Kylian Mbappe and Neymar alone, most clubs don’t even spend that much on their full squad. For this reason, PSG has to pass to the quarterfinals, or else Tuchel can say goodbye to his job in Paris. With the team they have it is unwise to think Dortmund can upset them, especially knowing how young of a team the German club is.

Jose Mourinho is getting his redemption as manager of the Tottenham Hotspurs who seek to challenge RB Leipzig. The German club have been having a magical year as leaders in the Bundesliga. Everyone seems to have their minds set on Hotspurs beating RB Leipzig however, it is not that simple. The Spurs have been very poor in the league and now they are in transition to a new manager. RB Leipzig are in first place of the Bundesliga with Timo Werner leading the pack. It is going to take Mourinho’s Champions League experience to crack the code for beating a soaring Leipzig.

With so many heavyweight clashes it is almost impossible not to be excited. The one downside to these games is that they start in February. Enjoy your domestic leagues in the meantime because sooner than you think European Champions league action is back. 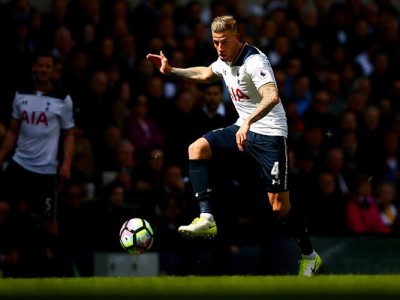