Tom Brady Texts And Emails On Deflategate Are Not What You'd Expect - uSports.org 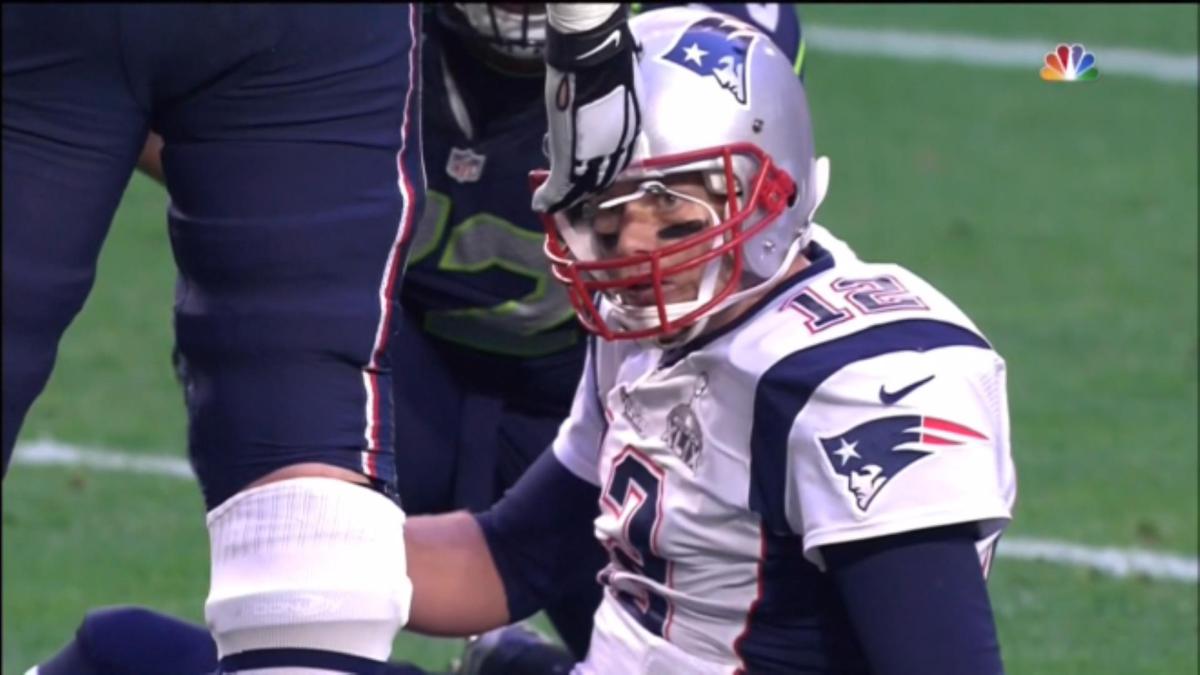 After being charged with withholding information — namely texts and emails — in Deflategate, the superstar quarterback of the New England Patriots, Tom Brady and company’s personal correspondence has gone public. This comes after a judge’s ruling that Brady and the NFL could not submit evidence under seal.

However, after becoming everyone’s news, it doesn’t seem like Brady was hiding anything out of the ordinary for a Super Bowl champion.

One example of something in his text box? A text to Rich Eisen after Jim Harbaugh was given the role of head coach at Brady’s alma mater, Michigan, saying, “Yeah it’s a great day for the wolverines. Go blue.”

That has got to illustrate his participation in the scandal.

To make matters worse, he also texted Peyton Manning, cause athletes aren’t people, they’re machines. “Thanks popa. I’ve got another 7 or 8 years left. He has 2. That’s the final chapter. Game on,” the text read. This was a response to a relative sharing a story about the possible end of both quarterback’s careers.

But these texts are prior to the Super Bowl. And that’s what everybody wants to know about. Did he himself deflate the balls? Was he in cahoots with the ball boys? Did he spike the water with Gatorade?

As it turns out, none of the above. Nothing was even remotely relatable to the Super Bowl.

But he did go skiing in Montana, and how dare he, when he could have done so in the streets of Boston during the blizzard. He also was talking to fashion designer Tom Ford about what to wear for the next season – apparently polos are in, and size 13 sneakers complement them. And you don’t wear things like that unless you play golf, in Augusta of course.

But what type of money was involved in the Deflategate? $8,500. But that wasn’t a bribe to play, it was for a pool cover, cause you know, athletes love pools. And it is upsetting to hear that the color he wanted, white, was unavailable, so he had to settle for gray.

Now this is the type of things we need to know in court cases. I mean polos and sneakers? C’mon frat boy, are you still in college?