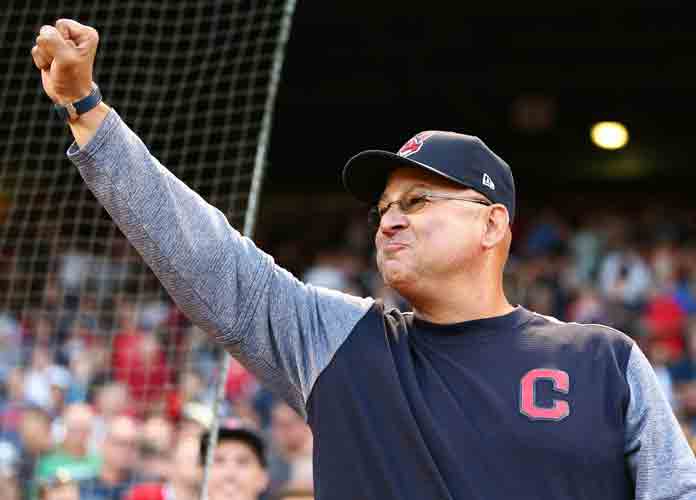 BOSTON, MA - AUGUST 20: Manager Terry Francona #77 of the Cleveland Indians gestures before a game against the Boston Red Sox at Fenway Park on August 20, 2018 in Boston, Massachusetts.

The two World Series rings belonging to former Red Sox manager, Terry Francona, have finally been found after they were reported stolen a month ago.

On November 7, authorities from the Pima County Sheriff’s Department said they responded to a call at Francona’s residence at the 6300 block of North Via Lomas De Paloma, where the Cleveland Indians‘ manager reported the theft.

Jamey Estep, 33, was arrested in connection to the burglary at Francona’s home around 7 pm Tuesday night. The rings were recovered at a Phoenix memorabilia store where Estep was attempting to sell them. The store’s name has not been released.

“I am incredibly grateful to the effort that the Pima County Sheriff’s Department has put forth in this,” Francona said through a statement provided by the Indians on Tuesday. “Beyond that I can’t comment because it’s an open investigation.”

Estep now faces felony charges of second-degree burglary, theft and trafficking in stolen property, according to the Sheriff’s Department. Estep has a history of criminal acts in Arizona and was already being held at the Pima County Jail without bond in connection with other charges, according to Pima County Superior Court records. He was sentenced to 13 years in prison for an armed robbery and burglary in 2003, and was recently facing charges on weapon misconduct and narcotics violations.

Authorities also say that a tax refund check for $245,830 had been fraudulently deposited earlier this year. A spokeswoman from the department, Marissa Hernandez told the Arizona Republic a search warrant was issued and executed for the check, but refused to say the location of where the warrant was executed. She did not confirm if there were any suspects and if the crimes were related.

According to cleveland.com, police have also identified a woman who deposited Francona’s check into her account with a forged signature. The warrant issued allows authorities to check her bank statements starting in June 2018.