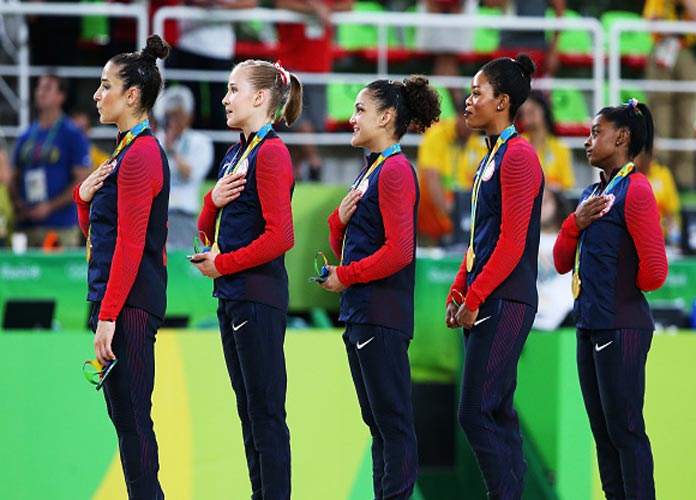 The United States Olympic Committee intends to create a database of all the people barred for sexual misconduct by the governing bodies of their sports.

Until recently, disciplining was down by each individual sport, each with its own standards. There are also questions of transparency and possible past offenders not being divulged.

“What we want is an environment where, across the entire Olympic and Paralympic family, the names of individuals who have been banned are readily available,” said Rick Adams, the United States Olympic Committee Chief of Sports Operations. Adams oversees the effort to create the SafeSport initiative. That would function as a central clearinghouse.

The Olympic committee also created the U.S. Center for Safe Sport, a separate entity, in March 2017. Its purpose is to be the sole agency in charge of investigating and ruling on accusations of misconduct. This takes responsibilities away from organizations like USA Gymnastics or Swimming.

According to The New York Times, USA Gymnastics has 178 people on its internal list, followed by swimming with 163, taekwondo with 31, 29 from figure skating, and another 33 more from judo.

SafeSport doesn’t publish a list of all people barred from a sport. However, it provides links to each federations’ lists in addition to maintaining a searchable online database for all the cases in which SafeSport has handed down bans of suspensions.

Since its inception at the end of August, SafeSport says it has already handled 1,368 reports of sexual misconduct in almost every sport. eight hundred cases remain open and out of those 1368 reports, 149 lifetime bans have been given.

It’s also led to an uptick in reporting sex crimes. While there’s also been a cultural shift, before SafeSport USA Track and Field had one person on its banned list. Today, there’s 47.

“This goes a whole lot deeper than stopping someone like Larry,” said Rachael Denhollander, a lawyer and former gymnast who was the first to accuse incriminated Dr. Nassar. “The number of coaches who are predators on the banned lists is quite huge. The number that are not on these banned lists is, quite possibly, even larger.”

For now, SafeSport’s public database doesn’t include all people barred before it came into existence in March 2017. That was left up to the governing bodies to make those names private.

While the effort to compile names has been delicate and difficult, SafeSport received the backing of federal legislation this year. With an office in Denver, a growing number of investigators, and one set of policies, reform is making sports safer.

Read more about:
Larry Nassar Olympic Committee SafeSports
Listen to the uInterview Podcast!
Get the most-revealing celebrity conversations with the uInterview podcast!