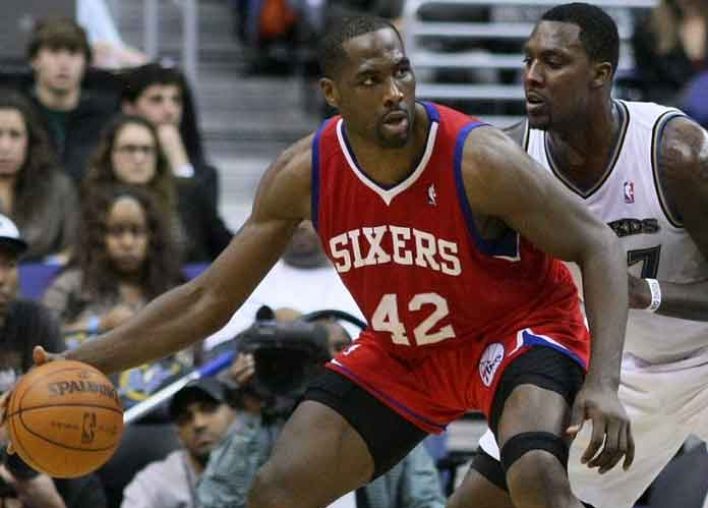 The no. 3 seed Philadelphia 76ers kick off a best of seven series against the no. 6 Brooklyn Nets at 2:30 P.M. EST on Saturday, April 13. It was just two seasons ago these teams sat at fourteenth and fifteenth in the Eastern Conference. Now they’re both serious contenders.

The Sixers trot out a lineup filled with star power. Jimmy Butler, Tobias Harris, Joel Embiid, Ben Simmons, and JJ Redick are all close to, if not household names at this point. When their young stars Simmons and Embiid developed quicker than anyone could have expected, Philly put an end to the process and went out to get outside stars. Those came in the forms of Butler and Harris. While it hasn’t been the smoothest season, with a possibility that both leave in free agency, this is their time to win a title. It’s a tough draw for a Sixers team who won their first playoff series in six years last April. Philly has the most talented lineup in the Eastern conference but when stacked up to the Toronto Raptors, the Milwaukee Bucks, or even the Boston Celtics, it’s clear there’s a chemistry problem.

The Nets took a different path to the playoffs. Rather than drafting budding stars, they brought in D’Angelo Russell for pennies on the dollar and continued to develop their homegrown talent. While the Sixers had the opportunity to tank and reap the benefits, the Nets couldn’t. After being swindled by the Celtics and giving up what seemed like all of their picks for the next decade, Brooklyn rebuilt through player development and polishing diamonds in the rough. That left them with no real standout player, but rather a competitive and cohesive basketball team. It’s great for a team that hasn’t had its own pick since 2013.

The Sixers have struggled against the Nets this season despite being the more talented team. While they’ve gotten older through acquisitions, the Nets have taught their young players how to handle the length of the NBA season. Expect Brooklyn to go after Embiid on pick and roll plays and especially Redick and Harris in late game situations. Despite this, Philadelphia should come out ahead in six games at most. 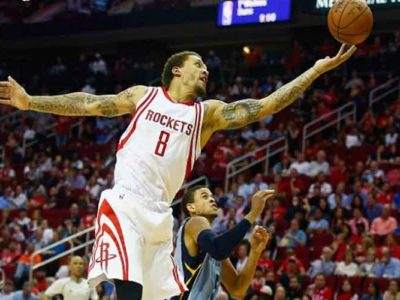 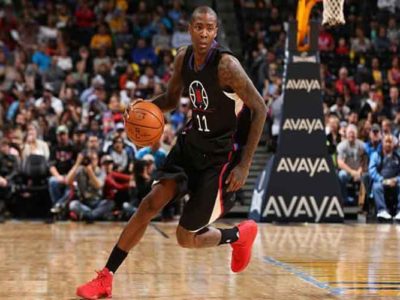