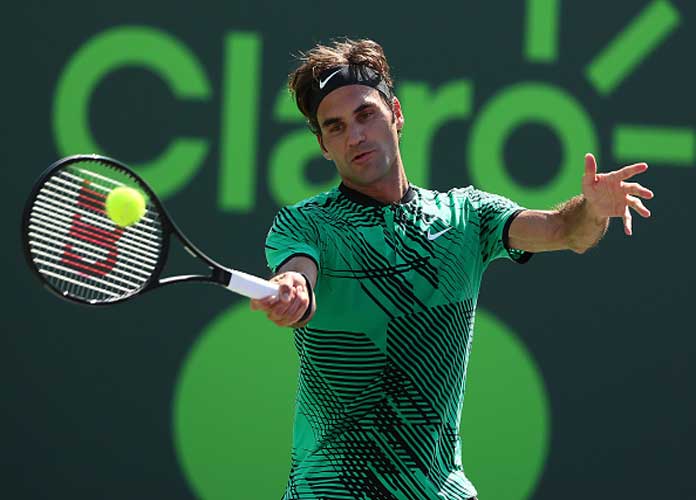 Roger Federer announced Thursday morning that he is retiring from singles tennis competition after 24 years on the ATP Tour. The Laver Cup in London next week, beginning on Sept. 23, will be his final professional appearance.

To my tennis family and beyond,

In an audio clip posted on social media, Federer cited age-related limitations for his decision to retire. The 20-time Grand Slam winner has suffered several injuries in recent years, some of which have required surgery.

“I am 41 years old. I’ve played more than 1,500 matches over 24 years,” Federer said. “Tennis has treated me more generously than I ever would have dreamt, and now I must recognize when it is time to end my competitive career.”

Following his ATP debut in 1998, Federer’s breakthrough came in 2003 when he won his first Grand Slam at Wimbledon. He went on to win on the grass in London in six of seven years between 2003 and 2009 while compiling multiple wins in the U.S. Open and Australian Open as well.

A win at the French Open proved elusive, as Federer lost to Rafael Nadal in three straight finals between 2006 and 2008. But in 2009, he defeated Robin Söderling in the final to earn his sole title on the Paris clay.

In addition to his 20 Grand Slams, the most recent of which came at the 2018 Australian Open, Federer appeared in 10 Tour Finals, winning six of them. Representing Switzerland at the 2012 Olympics, he won the silver medal in men’s singles competition and a gold medal in doubles with partner Stan Wawrinka.

As a key member of one of the greatest generations of men’s tennis, along with players like Nadal, Novak Djokovic and Andy Murray, Federer helped popularize tennis for new fans in highly competitive events between some of the best players to ever step foot on the court. In his announcement, he said that he never suspected he could have such a prolonged impact on the game.

“I was given a special talent to play tennis and I did it at a level that I never imagined, for much longer than I ever thought possible.”

In next week’s Laver Cup, Federer will compete for Team Europe, along with teammates Djokovic, Murray, Nadal, Casper Ruud and Stefanos Tsisipas. They will face off against Team World, featuring the likes of Taylor Fritz and Frances Tiafoe. It should be a fitting sendoff for a tennis legend.