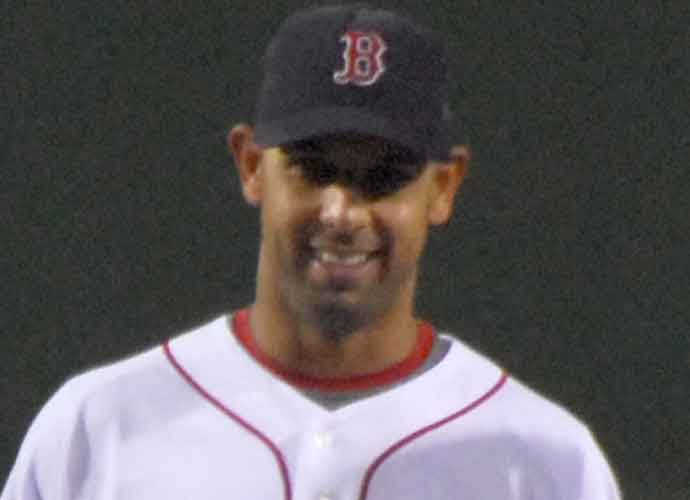 Red Sox Manager Alex Cora was fired Tuesday after the team was made aware of his involvement in sign stealing during his time as a bench coach for the Houston Astros in 2017. He is currently being investigated for doing the same thing during the 2018 World Series with Boston.

“Early in the season, Alex Cora, the Astros’ Bench Coach, began to call the replay review room on the replay phone to obtain the sign information. On at least some occasions, the employees in the replay review room communicated the sign sequence information by text message, which was received on the smart watch of a staff member on the bench, or in other cases on a cell phone stored nearby. Approximately two months into the 2017 season, a group of players, including Carlos Beltrán, discussed that the team could improve on decoding opposing teams’ signs and communicating the signs to the batter. Cora arranged for a video room technician to install a monitor displaying the center field camera feed immediately outside of the Astros’ dugout. (The center field camera was primarily used for player development purposes and was allowed under MLB rules at the time when used for that purpose.) Witnesses have provided largely consistent accounts of how the monitor was utilized. One or more players watched the live feed of the center field camera on the monitor, and after decoding the sign, a player would bang a nearby trash can with a bat to communicate the upcoming pitch type to the batter. (Witnesses explained that they initially experimented with communicating sign information by clapping, whistling, or yelling, but that they eventually determined that banging a trash can was the preferred method of communication.) Players occasionally also used a massage gun to bang the trash can. Generally, one or two bangs corresponded to certain off-speed pitches, while no bang corresponded to a fastball. Witnesses consistently describe this new scheme as player-driven, and with the exception of Cora, non-player staff, including individuals in the video replay review room, had no involvement in the banging scheme. However, witnesses made clear that everyone proximate to the Astros’ dugout presumptively heard or saw the banging.”

The Red Sox issued a statement Tuesday following Cora’s dismissal. “We collectively decided that it would not be possible for Alex to effectively lead the club going forward and we mutually agreed to part ways. This is a sad day for us. Alex is a special person and a beloved member of the Red Sox. We are grateful for his impact on our franchise. We will miss his passion, his energy and his significant contributions to the communities of New England and Puerto Rico,” said Red Sox owner John Henry.

Cora also issued a statement via the Red Sox which read, “We agreed today that parting ways was the best thing for the organization. I do not want to be a distraction to the Red Sox as they move forward.” Cora leaves Boston with a 192-132 record and a World Series title in 2018. The league’s investigation of Boston’s alleged sign stealing is ongoing and more information will be reported when available.