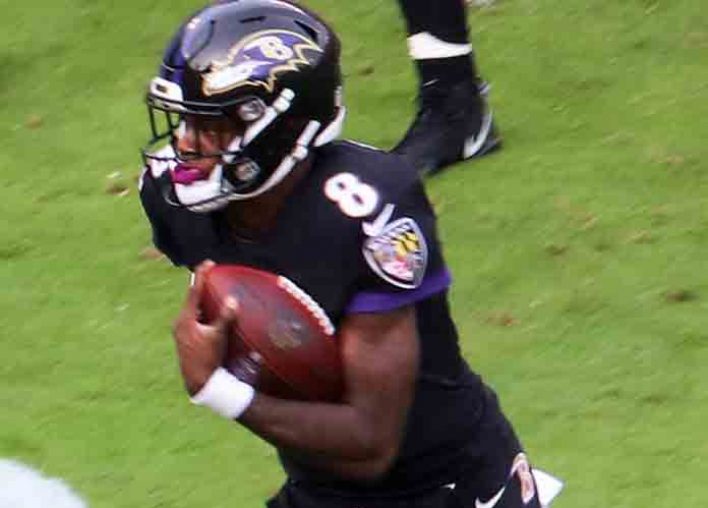 This Sunday, the Baltimore Ravens will host the Houston Texans at M&T Bank Stadium in what should be an exhilarating game to watch. The Ravens are currently 7-2 overall on the year, while the Texans enter the game at 6-3.

According to BetMGM, the Ravens are favored by 4.5 points against the Texans. After Ravens quarterback Lamar Jackson went for four total touchdowns in last Sunday’s 49-13 rout of the Cincinnati Bengals, many eyes will be on him heading into this matchup.

“He’s impressive, very instinctive and smart,” Texans’ head coach Bill O’Brien said of Jackson. “He has great command of their offense. He’s very competitive, and he can do it all. He’s a great runner and a great thrower. He’s an MVP candidate for a reason. They’re doing a great job scheming their offense, and he and his teammates are executing at a high level.”

O’Brien went on to praise his opponents.

“The Ravens are one of the best teams in the NFL for a lot of different reasons,” he added. “They’ve always been good on defense. Their coaches do a great job. Their offense is a difficult one to prepare for. They can do a lot of different things, a lot of ways to come at you.”

The Ravens and Jackson this year have put up a staggering, league-high 300 points and have dominated teams such as the New England Patriots. They constantly put pressure on opposing secondaries and force them to worry about not only the aerial attack but also the ground game.

“They’re very dynamic,” Houston safety Justin Reid said. “Their offense is unique, different from other offenses around the league with Lamar’s (Jackson) skillset and his ability to escape the pocket and run the ball. It’s going to be different for us.

“They beat the Patriots, which is a testament to their offense and also how good their defense has been playing. We’ve had an extra week to prepare, and we’ve got to be ready for the challenge.”

This game will mainly feature a high-powered Baltimore offense going up against a stalwart Houston defense. While the Vegas odds favor the Ravens, only time will tell what will happen in Sunday’s matchup.

Be sure to catch the game at 1 p.m. EST on CBS and NFL RedZone.