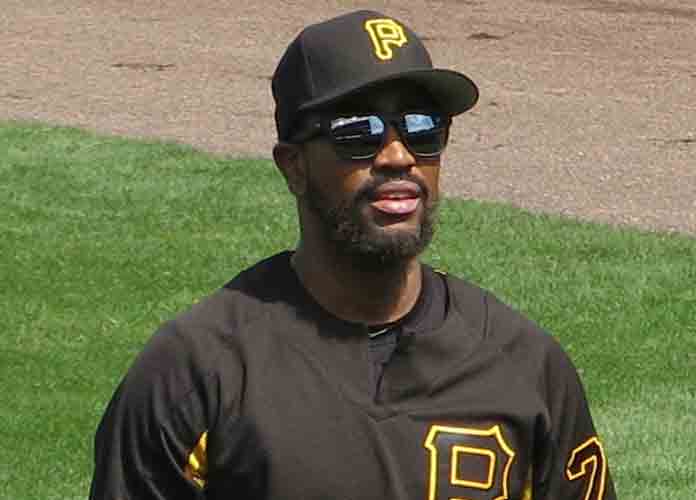 Felipe Vasquez with the Pittsburgh Pirates in 2017 (D. Benjamin Miller/Wikipedia)

Major League Baseball player Felipe Vazquez was arrested in Florida on Tuesday for soliciting a minor.

The Florida Department of Law Enforcement (FDLE) said Vazquez, a relief pitcher for the Pittsburgh Pirates, was charged with child computer pornography solicitation and providing obscene materials to a minor.

Pennsylvania State Police worked with the FDLE to apprehend Vasquez. The 28-year-old Venezuelan allegedly had sexual relations with a 13-year-old girl who is now 15. According to the FDLE website, the minor and Vazquez continued a relationship via text message. One text from Vazquez claimed that he was planning to meet with the young woman for sex after the baseball season.

The Pirates quickly issued a statement about the controversy surrounding Vasquez.

“Today we were made aware of an active law enforcement investigation involving Felipe Vázquez and his subsequent arrest,” president Frank Connelly said in the statement. “We take this matter, and these charges in particular, extremely seriously.  We have informed the commissioner’s office of the investigation and arrest.”

The statement continued: “The commissioner’s office will immediately place Felipe Vázquez on Administrative Leave (and, as a result, Restricted List) pursuant to the Joint MLB/MLBPA Policy.  We need to be respectful to all involved and the ongoing legal proceeding.  As a result, the organization, our staff and players cannot comment any further at this time.”

Vazquez had his electronic devices ceased and is reportedly being held in Pennsylvania to await extradition to Lee County, Florida, where the young female resides.

The Venezuelan native became a two-time All-Star the past two years for the Pirates after initially starting his minor league professional career as a starter. Between 2018 and 2019, he has been in two altercations, one of which resulted in an ejection as part of a bench-clearing brawl. Vasquez also fought in the clubhouse with teammate Kyle Crick, who injured his finger in the scuffle to require season-ending surgery.

The case will be prosecuted by the Office of the State Attorney in the 20th Judicial Circuit.