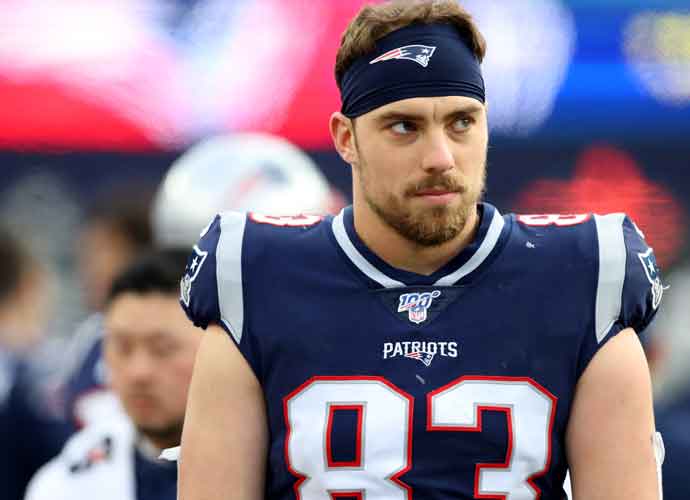 FOXBOROUGH, MASSACHUSETTS - DECEMBER 29: Matt LaCosse #83 of the New England Patriots looks on during the game against the Miami Dolphins at Gillette Stadium on December 29, 2019 in Foxborough, Massachusetts.

The Patriots have, by far, the highest number of players who have opted out of the 2020 season with the deadline to do so looming. On Sunday, they added another name to a list: tight end Matt LaCosse. Others who have previously opted out include star linebacker Dont’a Hightower and running back Branden Bolden.

To be sure, this is not a massive loss – LaCosse is more of a depth piece than an important starter for the team. While the Pats were likely to play the two rookie tight ends that they drafted, it would have been very helpful to have had a veteran tight end around who knows the Pats offense, which relies heavily on tight ends in the running and passing game.

The NFL has been pushing to move up the player opt-out deadline in order to save themselves from having no players left to put on the field by the time that September rolls around. Everything about this start seems precarious especially in the context of the MLB’s horrendous restart. With much larger rosters and personnel groups, it seems unlikely that they would be able to contain outbreaks within teams without some sort of bubble like what the NBA has done.

Right now, it feels like the NFL is relying on the country being in a much better place in September than it is now, which does not seem like a good bet.