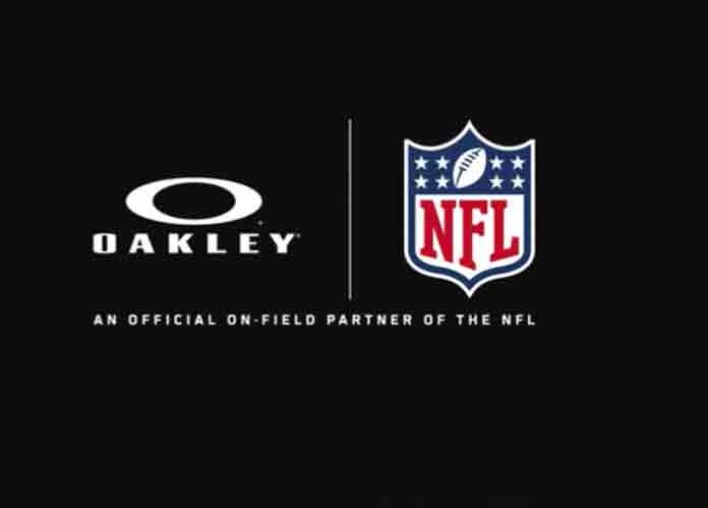 The NFL announced this week an “exception” in their rulebook regarding tinted visors. The exception comes on the heels of a new deal with Oakley Brand and their new ‘Prizm Clear’ shields, the league said.

The NFL’s ban on tinted visors still stands, according to the NFL.

Per league rules, the only way to use tinted visors in games is if players can prove they have medical clearance to wear them.

“Medical clearance may be obtained and a waiver applied for athletes that have a proven medical need for a specific visor type,” the NFL guidebook reads. LaDainian Tomlinson and Chris Canty have been among those medically cleared players.

Players over the years have used visors to protect themselves on the field for various reasons, yet tinted visors did not get banned until the NFL created a rule against them at game time in 1998. However, the league did not ban them during practices and other events.

Although Oakley’s Prizm Clear visors are tinted, many have stated that it is hard to see the tint unless you are looking at it from a certain angle of light. This varies considerably from the fully tinted visors banned at almost every level of play in the country. The NCAA had stated the reason behind this is related to player safety, “The reason the rule was changed was for the guys’ safety. That way, in an emergency situation, trainers, medical personnel can look straight into their eyes without any delay,” the NCAA said in a statement. The NFL shortly followed suit.

Kyler Murray of the Arizona Cardinals, for example, has worn fully tinted visors since his college days up until game days. Murray has continued this practice into the NFL and stated that he does not have a medical condition. Rather, he said, it is simply just a “swag thing.”

Players such as former running back Ricky Williams famously would wear a helmet with full tint visor to interviews with the media and such events. He stated it was to avoid eye contact. Williams was later diagnosed with severe depression and social anxiety disorder. No word as to wether Williams sought the medical clearance to wear tinted visors in games.