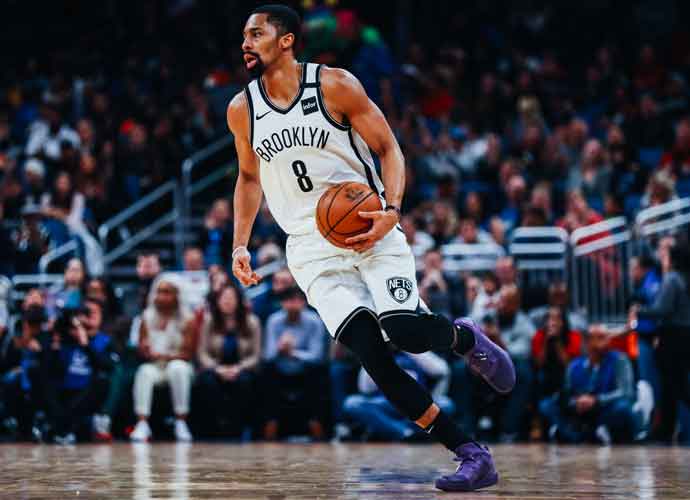 ORLANDO, FLORIDA - JANUARY 06: Spencer Dinwiddle #8 of the Brooklyn Nets charges down the court against the Orlando Magic in the third quarter at Amway Center on January 06, 2020 in Orlando, Florida.

With the NBA season restart set to begin in one month, more and more players are coming out and saying that they will not be partaking in the season’s resumption in Walt Disney World. Players like Trevor Ariza, Davis Bertans and Avery Brandley are some of players who have said that they will not play. On Monday, the Brooklyn Nets heard some gut wrenching news for the restart.

Both DeAndre Jordan and Spencer Dinwiddie of the Nets, or are currently the 7-seed in the Eastern Conference, have tested positive for COVID-19. Jordan has already said that he will not be joining the team in Orlando. Dinwiddie has said that he is considering the same. This is a massive blow for a Nets team who is already without their two superstars in Kyrie Irving and Kevin Durant, and are fighting for a playoff spot.

The Nets are now left with Jarret Allen to play center, and will most likely have to sign a player to fill a backup role with the absence of Jordan, who has averaged 8.3 points and 10 rebounds per game in his first season with the team. Some possible replacements include DeMarcus Cousins, Greg Monroe, Marcin Gortat and Timofey Mozgov, among others.

In the case of Dinwiddie, if he does sit out, the Nets are a little bit better in terms of depth. The issue is that he is the team’s leading scorer for the season, averaging 20.6 points per game and as the Nets try to fend off the Orlando Magic and Washington Wizards, they will need that offensive firepower to win some games.