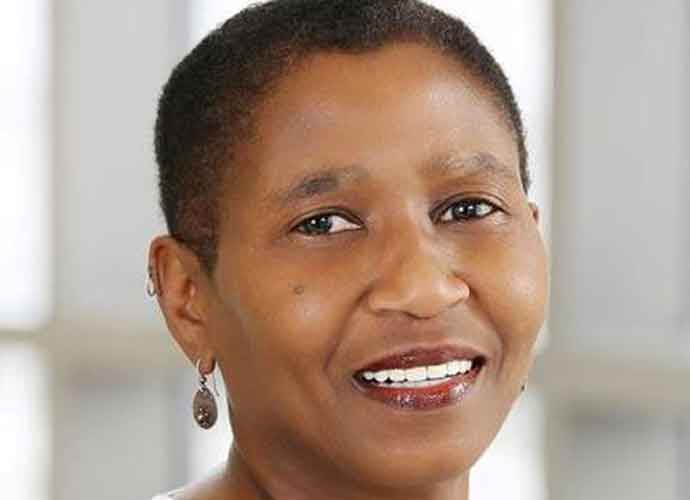 Roberts said that she had conversations with multiple NBA players throughout the afternoon of Jan. 6 and kept returning to the contrast between the treatment of the Capitol rioters and the decision made by a Wisconsin prosecutor that the police officers who shot Jacob Blake last year will not be charged.

“Today started yesterday, when the Jacob Blake shooting was being justified, although I’m not sure there was a single human surprised at that finding. Every single player that contacted me – or that I contacted – saw the same connection to the Blake shooting being justified. We were watching these people essentially committing treason at the Capitol, and I have yet to hear about a single shot being fired,” Roberts told ESPN.

“We saw a black police officer being chased, and players said to me, ‘So this is what they can do? And people don’t get this privilege stuff? I know how they’re feeling,” Roberts said. “I am so angry and pained – and refusing to cry. It reminded me of something James Baldwin said when he asked what it was like to be a negro in the United States of America. He said that if you’re conscious of what’s going on in the country, and you’re a negro, you’re in a constant state of rage.”

On a day like this, it’s the first thing that comes to mind. And all I can say is that I’m grateful knowing that hopefully, nobody who looks like me is going to Capitol Hill to respond to this because if they do, you’ll see a different response by law enforcement. You know it – and I know it,” she said.