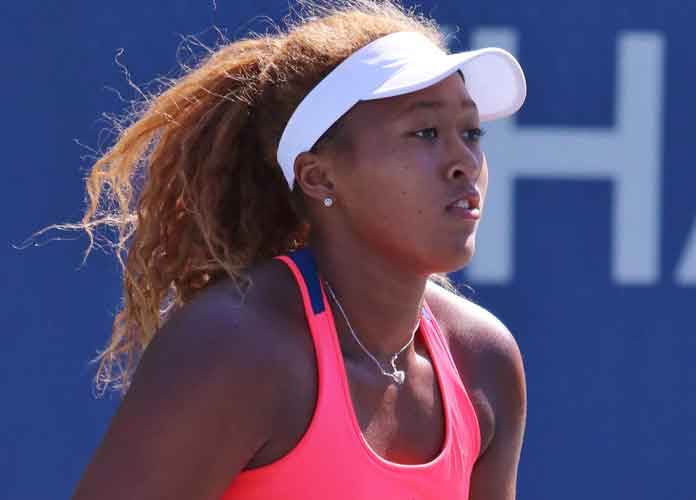 Serena Williams fell short of a record-tying 24th Grand Slam singles title, as she was defeated 6-3, 6-4 by Naomi Osaka in the Australian Open semifinals. Osaka, who also beat Williams in the 2018 U.S. Open final, reached her fourth major title match and stretched her winning streak to 20 matches by claiming the last eight points.

“I don’t know if there are any little kids out here today, but I was a little kid watching her play,” Osaka, 23, said about Williams, 39, to ESPN. “Just to be on the court playing against her, for me, is a dream.”

Osaka will face American Jennifer Brady for the championship on Saturday. Brady beat No. 25 Karolina Muchova, 6-4, 3-6, 6-4 in the other semifinal. Brady previously lost to Osaka in three sets in the US Open semifinals back in September.

No. 3 seeded Osaka’s Grand Slam collection includes last year’s U.S. Open and the 2019 Australian Open, and she is one of the fiercest players in women’s tennis today. Before Osaka, that was Williams. However, Williams was off target for most of this contest, finishing with twice as many unforced errors (24) as winners (12). This may have been a passing of the torch as the greatest player of all time lost to this generation’s greatest player.

“I could have won. I could have been up 5-love,” Williams, who instead dropped five games in a row after taking a 2-0 lead, said. “I just made so many errors.”

Williams struggled particularly with her forehand, with no fewer than 10 unforced errors off that side in the first set alone. Williams was clearly frustrated early in the second set, as she leaned over and screamed, “Make a shot! Make a shot!”

Osaka got out to a shaky start, but it didn’t take long to correct herself and improve going forward. Osaka ended up powering in aces, putting groundstrokes where she wanted them, and successfully covering the court. Williams showed great quickness and movement in Melbourne but was not good enough to advance to the finals this time around.

Osaka became the third player to ever win their first two major matches against Williams. Venus Williams won her first three major meetings against her sister at the 1998 Australian Open, 2000 Wimbledon and 2001 U.S. Open. The other is Jennifer Capriati, who defeated Williams at the 2001 French Open and 2001 Wimbledon

Some are speculating that this might be the last match that Williams will play at the Australian Open. Although she is still one of the best in the game, retirement has to be on her mind. Williams turns 40 years old in September. After the match, Williams refused to answer if this would be her last appearance at the Australian Open. “I don’t know,” she said in her news conference. “If I ever say farewell, I wouldn’t tell anyone.”

It was obviously a very painful loss for Williams. Fans are hoping that they will be treated to many more majors from Williams. Time will tell. Ultimately, tennis is a better and more popular sports because of the legend.