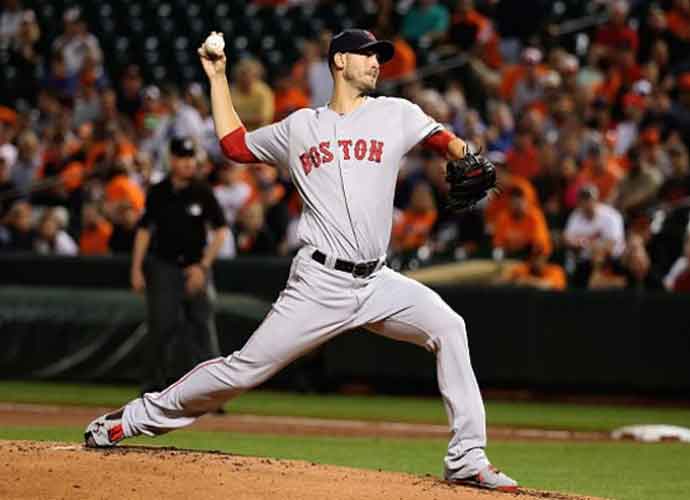 “There was a lot talked about our lack of starting pitching depth over the course of the last couple of weeks. I think that story has changed and we’re probably the deepest starting pitching rotation in baseball. We feel good about that,” General Manger Brodie Van Wagenen said.

Although he had a rough year, one quality attribute that stands out is his health. Porcello has averaged 32 starts per season.

The Mets also signed free agent pitcher Michael Wacha, who spent the last seven years in St. Louis. The two signings give the Mets six starting pitchers, which they might use to boost depth in the bullpen or use as trade bait for another hitter. Noah Syndergaard was in trade talks throughout last season, but Van Wagenen reassured fans that he isn’t going anywhere.

“I think nothing has changed,” Van Wagenen said. “As far as Syndergaard, we fully anticipate him to be at the front of our rotation along with Jake [deGrom] and [Marcus] Stroman and these other two guys we added and [Steven] Matz. I think we’re feeling very good about it, we don’t have any intention of changing course.”

With the news of Yoenis Cespedes‘ contract being amended and his salary dropping well below the $29.5 million he is owed this year, it wouldn’t be a surprise if more moves are made.

“You have to make good baseball deals. We’re in a position now where we can only look to make good baseball deals and not feel like we have to do something. We’re not going to be in a situation where we are just going to dump talent for money unless it allows us to do other things that we want to do. We have some latitude to try to make the best team we can and we’ll do that,” Van Wagenen told the New York Post.