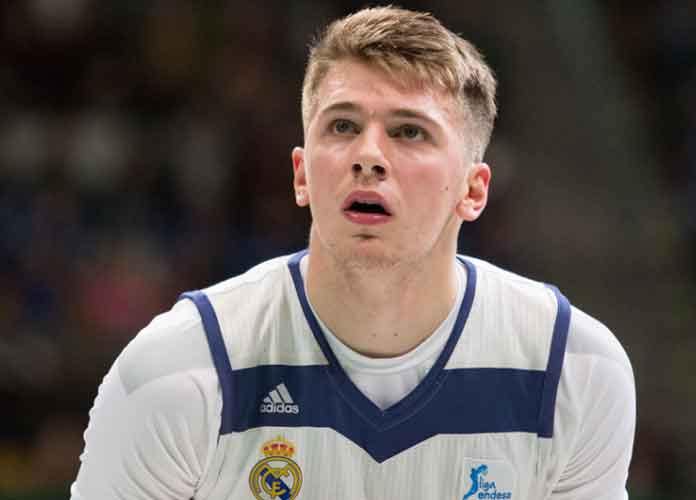 Rookie phenom Luka Dončić has put together one of the most captivating starts to a career in just under 20 games in his freshman season with the Dallas Mavericks, stifling the likes of James Harden and the Houston Rockets in the process on Wednesday night behind 20 points in 24 minutes.

Luka Doncic Is A Phenomenon Even James Harden Can’t Process

The Mavs, who have now reeled off three straight victories and sit at 10-9, got their tenth win from the efforts of Doncic, who mystified in just three quarters. His 20 points came with six rebounds, two assists, three 3-pointers, one steal and four turnovers. He was six of 11 from the field and a perfect five-of-five on his free throws. Of Doncic’s stellar showing, Harden could only utter that “He can play,”  after a 128-108 loss that saw Harden’s first triple-double of the season.

The first meeting of the season faired well for the 19-year-old Doncic, who is averaging 19.1 points per game after 19 games and is shooting 45.7 percent from the field. From the arc, he’s 39.8 percent, and 79.5 percent from the foul line. His veteran numbers are some that certain people may have expected in years to come for the former Real Madrid player, but perhaps not so early on.

After seven of eight games have resulted in wins for the Mavs, the team is sitting in a comfortable spot for improvement. The rebuilding process has become expedited and now looks to surge ahead in playoff seeding, although the Western Conference gauntlet is a grueling one, where the likes of the Lakers roam, the team Doncic and the Mavs look to stun next.

Doncic will face his childhood idol Lebron James and the rest of the Lakers at 10:30 p.m. EST at the Staples Center on Friday.