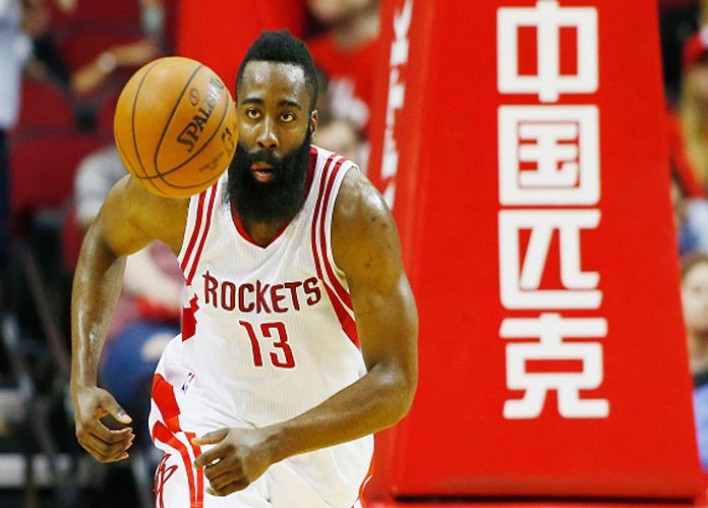 Caption:HOUSTON, TX - MARCH 14: James Harden #13 of the Houston Rockets takes the basketball down the court during their game against the Memphis Grizzlies at the Toyota Center on March 14, 2016 in Houston, Texas.

James Harden won his first-ever NBA MVP award on Monday night, and decided to celebrate this alongside a famous name: Meek Mill.

The Houston Rockets guard and six-time All-Star was spotted beside the rapper at a popular Los Angeles nightclub, and TMZ Sports leaked video footage of the moment.

Mill was released from a Philadelphia prison earlier this year and is now on probation for gun and drug possession, and is reportedly not allowed to leave Pennsylvania without notifying his probation officer first.

However, the rapper’s probation does not forbid him from leaving the state for work. Mill performed at Sunday night’s BET Awards in L.A.

Mills is reportedly a Philadelphia 76ers fan, and was seen earlier this year with comedian Kevin Hart, a Philly native who is also a fan of the city’s sports teams.

“The last four years have been like knocking on the door, knocking on the door,” Harden said in his MVP acceptance speech. “Now the moment is finally here. Just every single year, you try to come back and be better than you were the year before, and just to be holding that trophy finally, it means a lot. But it doesn’t stop here. We’ve got a long way to go. But it feels good to have it though.”

Harden beat out four-time MVP LeBron James and New Orleans’ Anthony Davis among others to win the award, for which Harden was the runner-up in 2017 after Oklahoma City’s Russell Westbrook took home the prize. The Rockets guard was also recently nominated for an ESPY for Male Athlete of the Year. 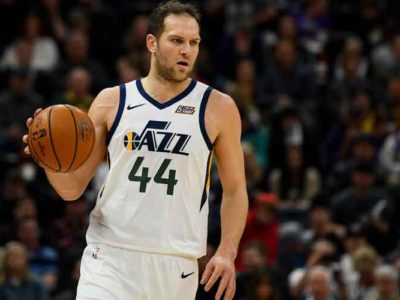 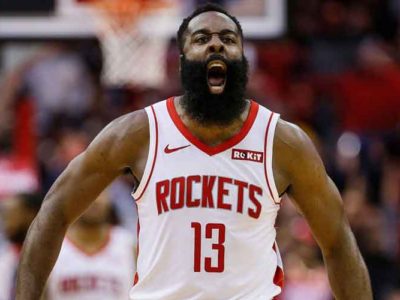 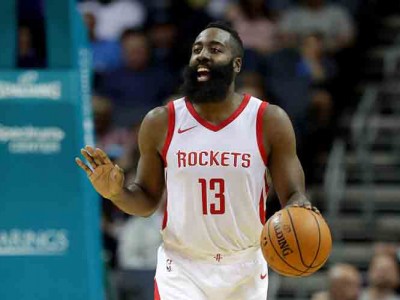