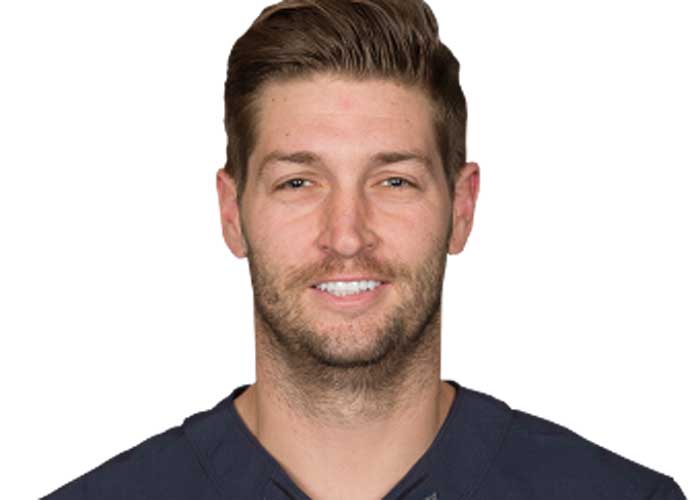 Elizabeth Porter Bowman had to make sure the world knew how she felt about Jay Cutler. Bowman’s obituary reads, “A lifelong fan of the Cubs, Blackhawks, and Bears (except Jay Cutler).”

Cutler has no shortage of critics ranging from Bears fans, players from the 1985 Super Bowl Bears team, to the deceased. For all of the insults aimed in Cutler’s direction, this one has to take the cake.

Bowman had attended Chicago sporting events since she was a teen taking the train to see the Cubs. As she grew older, she got season tickets for the Bears. Even after giving up her season tickets, Bowman still followed along with her teams on TV and reading the paper.

Cutler played well this year, passing for 3,569 yards and 21 touchdowns, for a career high 92.3 quarterback rating, but the Bears struggled to a 6-10 season, finishing last in the NFC North.