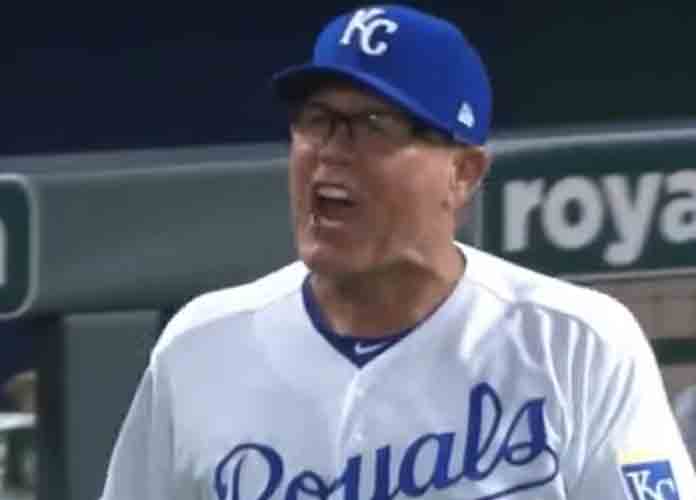 It was announced Monday that the Royals’ all-time winningest manager, Ned Yost, will be leaving the dugout at the conclusion of the 2019 season.

Yost has amassed 744 wins and counting as manager for the Royals.

After being hired in May 2010, Yost led the Royals to back-to-back World Series appearances, as well as a championship in 2015. Since then, however, the Royals have been in a steady decline and have entered into a major rebuilding phase.

Yost has garnered 1,201 wins in his tenure as a manager, good enough to earn him 45th on the all-time list.

In a statement from the Royals, Yost discussed his impending retirement:

“With the development of our young players and our returning veterans, I feel and hope the worst is behind us in this rebuilding phase of our organization. My plan all along was to get us through the rough times and then turn it over to a new manager to bring us the rest of the way. I’ve thoroughly enjoyed my time here as your manager and will never forget the good and hard times we had together as an organization and a fan base.”

Official statement from the #Royals regarding Ned Yost’s retirement. pic.twitter.com/BWFATfB9tV

Kansas City Chiefs head coach Andy Reid was one of many to congratulate Yost on his retirement:

Although no replacement for Yost has been announced yet, a likely candidate is former St. Louis Cardinals manager Mike Matheney, who is currently a special advisor in player development for the Royals. Matheney arises as an option following his stint with the Cardinals, during which he won 55 percent of his regular-season games, three division titles, and a pennant in 2013.

Many changes are afoot in terms of MLB managers, with the Giants searching for a new leader to replace Bruce Bochy and the Padres seeking a replacement for Andy Green. The Royals, who are coming off of a rebuilding phase that spanned multiple years, could be a target destination for many different potential managers looking to lead them back to the postseason.