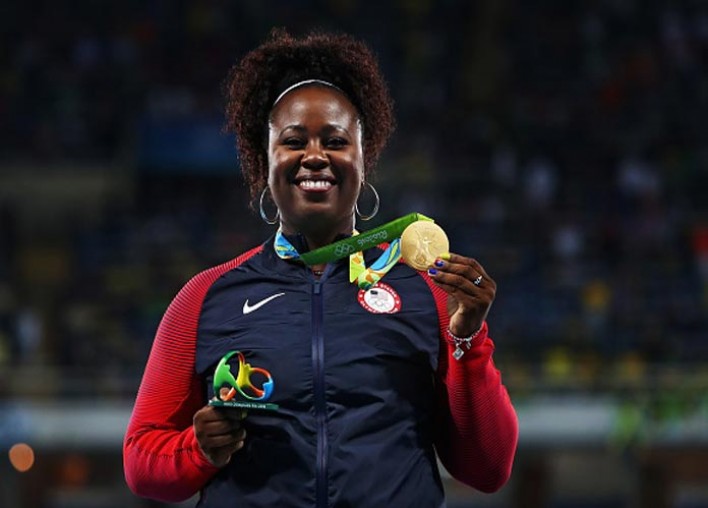 Gold medalist Michelle Carter of the United States celebrates on the podium during the medal ceremony for the Women's Shot Put on Day 8 of the Rio 2016 Olympic Games at the Olympic Stadium on August 13, 2016 in Rio de Janeiro, Brazil.

As athletic venues are increasingly being used as platforms for political protests, the International Olympic Committee president Thomas Bach defended his support of the guidelines, which say that certain types of protests are prohibited in Olympic venues and medal ceremonies.

Bach insisted that the political neutrality of the Olympics would be undercut if an athlete took a knee, for example.

“[The Olympics] are not and must never be a platform to advance political or any other divisive ends,” Bach said. “Our political neutrality is undermined whenever organizations or individuals attempt to use the Olympic Games as a stage for their own agendas, as legitimate as they may be.”

Two long-standing Olympic Charter rules exist in which Bach defended in a 25-minute speech to an audience who included heads of international sports federations.

Rule 50 prohibits any “demonstration or political, religious or racial propaganda” in Olympic areas, while Rule 40 restricts an athlete’s ability to promote his or her own sponsors at a time when many of them receive a huge amount of attention.

Recent examples of protests have been seen at the 2016 Rio Olympic games, the swimming world championships and the Pan-American Games.

Bach warned against a “purely profit-driven” IOC finance model after revenue exceeded $5.6 billion from television and commercial deals in a four-year cycle between the 2014 Winter Games in Sochi and 2016 Summer Games in Rio de Janeiro.

The current system helped ensure that the Olympics could cover 33 sports in Tokyo and teams from all 206 national Olympic bodies would have travel and accommodations costs covered.

“Without values of peace, unity and solidarity, we stand in sharp contrast to the zeitgeist of our times”, said Bach, identifying “divisions, of nationalism and of discrimination.”

As the 2020 Olympics in Tokyo approach, the world waits in anticipation for the global competition to begin. 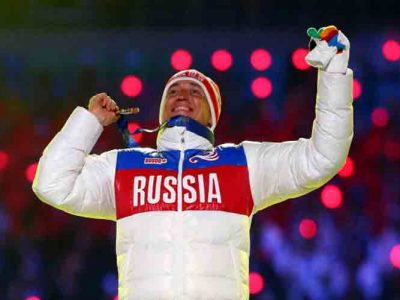 Russia Banned From 2018 Winter Olympics Due To Doping 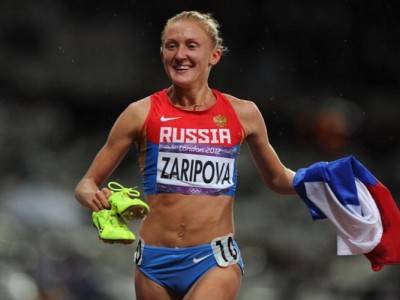