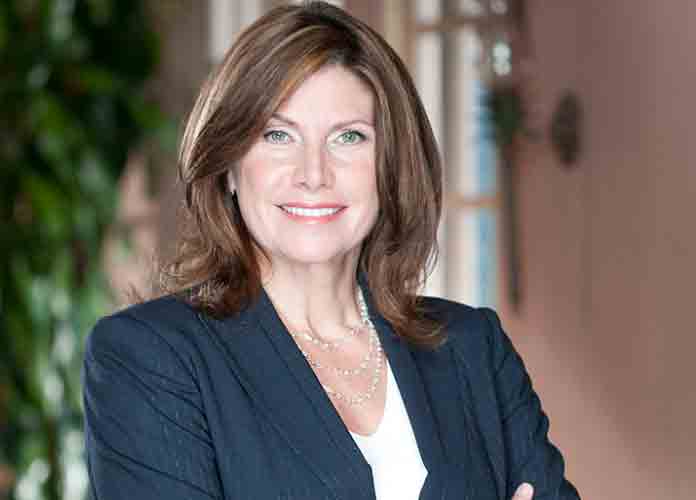 Mary Bono resigned on Tuesday as interim president and CEO of USA Gymnastics after only five days in charge.

The former Republican congresswoman from California was criticized by Olympic gold medalist Simone Biles and others over a tweet in which she appeared to blast Nike. Bono was appointed as interim chief of the sport’s governing body on Friday. In a USA Gymnastics news release, she was praised for her leadership, communication, and ability to “coalesce people with differing views.”

In September, she took to Twitter to respond to Nike promoting former NFL quarterback and civil rights activist Colin Kaepernick.

In a now-deleted photo, Bono, 56, blotted out a Nike swoosh on a pair of golf shoes with a black marker, following the lead of angry Nike owners who burned and destroyed their goods after the Kaepernick endorsement.

“Playing in a charity golf tournament raising money for our Special Forces operators and their families. Unfortunately had these shoes in my bag. Luckily I had a marker in my bag too….” she wrote in the tweet.

Biles, the face of the USA team and a Nike-endorsed athlete, responded back to the tweet. Quoting Bono’s tweet, Biles replied: “*mouth drop* don’t worry, it’s not like we needed a smarter usa gymnastics president or any sponsors or anything.”

don’t worry, it’s not like we needed a smarter usa gymnastics president or any sponsors or anything https://t.co/cYQizcjywn

Later Saturday, Bono acknowledged the tweet and said she wanted to turn the focus on what she plans to accomplish as USA Gymnastics’ leader.

“I regret the post and respect everyone’s views & fundamental right to express them. This doesn’t reflect how I will approach my position @USAGym I will do everything I can to help build, w/ the community, an open, safe & positive environment,” she said in another tweet.

“I look forward to telling my gymnastics story, my vision for the future of the sport and why I wanted the job,” read another.

I regret the post and respect everyone’s views & fundamental right to express them. This doesn’t reflect how I will approach my position @USAGym I will do everything I can to help build, w/ the community, an open, safe & positive environment.

Bono also drew severe criticism for her ties to a law firm that worked for USA Gymnastics while it postponed announcing how much it knew about the dozens of female athletes former Olympic team doctor Larry Nassar had abused over the last decade. Nassar is serving a prison term of 40 to 175 years for his crimes, and several USA Gymnastics board members resigned in the wake of the scandal.

Aly Raisman, another top medal-winning gymnast, slammed the federation for hiring Bono in a tweet on Monday:

My teammates & I reported Nassar’s abuse to USAG in 2015. We now know USOC & lawyers at Faegre Baker Daniels (Mary Bono’s firm) were also told then, yet Nassar continued to abuse children for 13 months!? Why hire someone associated with the firm that helped cover up our abuse?