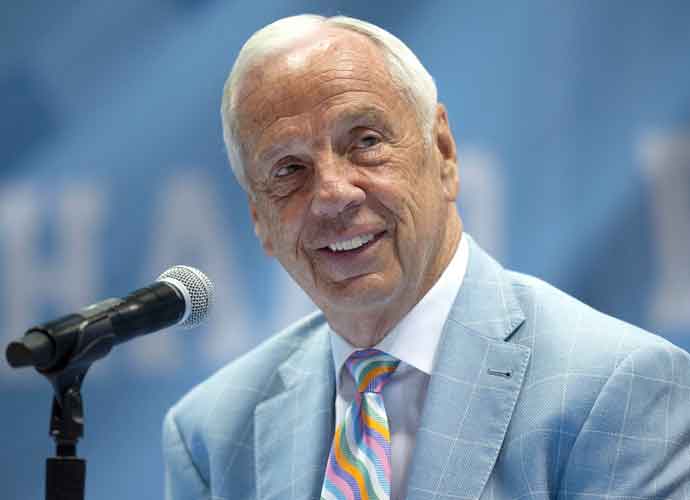 Williams is leaving as one of the most accomplished college basketball coaches of all time. Williams is a future Hall of Famer with 900 wins under his belt and three national championships.

Williams announced his retirement on Thursday and had a press conference to discuss his decision. “It has been a thrill. It has been unbelievable. I’ve loved it,” Williams said. “It’s coaching, and that’s all I’ve ever wanted to do since the summer after my ninth-grade year of high school.” “No one has ever enjoyed coaching like I have for 48 years.”

“No one has ever enjoyed coaching like I have.”#CarolinaFamily pic.twitter.com/HzuvYelkOs

After 10 seasons with North Carolina, Williams left to become the head coach for Kansas. The head coach spent 15 seasons with Kansas and led them to nine regular-season conference titles, and 14 NCAA tournaments. Kansas advanced to the final four on four occasions and two national title games.

“Roy Williams has been an icon in our industry for the last 33 years, and his retirement is very well deserved,” Kansas head coach Bill Self said in a statement. “Roy won at the highest level and projected first-class while doing so.”

“The countless lives he positively affected surpasses all of the individual honors and awards,” ACC commissioner Jim Phillips said in a statement. “Roy’s fingerprints will forever be on the sport of college basketball, and specifically the Atlantic Coast Conference. We wish him, Wanda, and his entire family all the best as he begins this next chapter of an amazing life.”

Williams finishes his coaching career with a 903-264 record. Williams ranks fourth in all-time wins among Division I coaches. In addition, he holds the NCAA record for being the only coach to record 400+ wins with two different schools.

ACC Board of Directors Vote To Eliminate Intraconference Transfer Rule