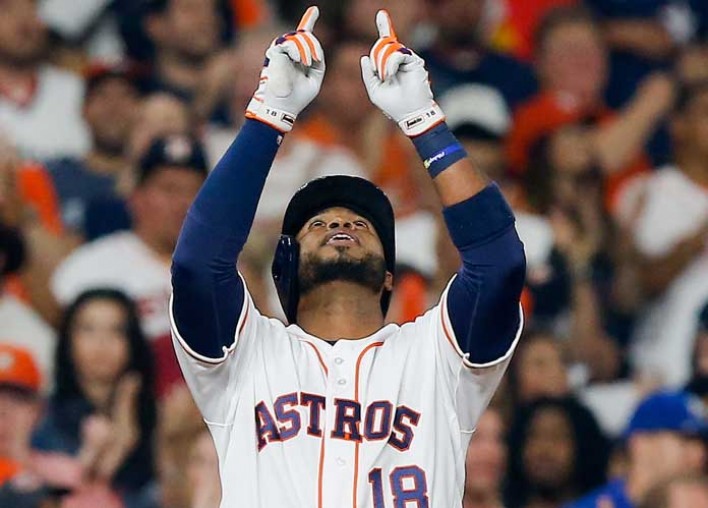 The accident reportedly occurred when their car collided with a rock that rolled on to the road in Valbuena’s native Yaracuy, Venezuela.

We are saddened by the tragic news that Luis Valbuena and former major leaguer José Castillo have died in a car accident. pic.twitter.com/C3nILO00SE

The car was being driven by former Arizona Diamondbacks player and winter ball teammate Carlos Rivero, who survived the collision.

Castillo’s final season in the majors came in 2008, after which he bounced around between the Mexican League and the Venezuelan Winter League. Most recently, he’d been playing professional baseball in Japan.

Valbuena played for the Mariners, Indians, Cubs, Astros, and Angels.

We are deeply saddened to hear of the passing of former Angel Luis Valbuena and former MLB infielder José Castillo. Our thoughts and prayers are with their loved ones during this time of grief. pic.twitter.com/GxegOtJXuB

The Astros have released the following statement on Valbuena:

“The Astros family lost two young men yesterday, entirely too soon. During his two seasons in Houston, Luis was an extremely popular player with his teammates and the Astros staff. He was a productive player on the field and played a key role in the Astros run to the postseason in 2015. Off the field, he was a warm and friendly presence to all who interacted with him. Jose’s time with the Astros was brief, but he also had a positive impact on those around him. Our thoughts and prayers are with their families and friends.”

Luis just finished a two-year deal with the Angels. He played all over the infield through his career, starting more up the middle and finishing as a corner guy. In 1,011 career games, he hit .226/.310/.394 with 169 doubles and 14 home runs. He’ll be remembered for being a popular teammate and fun player to watch, especially when he had his stroke going.

Astros general manager Jeff Luhnow said, “Luis was always smiling and was one of the happiest players in baseball. He provided joy to his teammates and our fans. He helped our franchise turn a corner in 2015 and provided many cherished memories. We will forever remember him.”

“I am so sad to hear about the sudden loss of Luis Valbuena and Jose Castillo,” Astros manager A.J. Hinch said. “I will miss Luis’ banter, smile, genuine love for his teammates, and, of course, the bat flips. He was a beloved person whether he was on our team or across the field. My thoughts and prayers are with his family and the lucky ones who could call him a teammate or friend.” 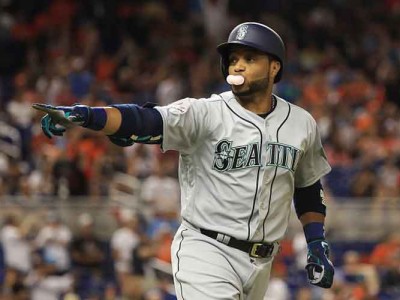 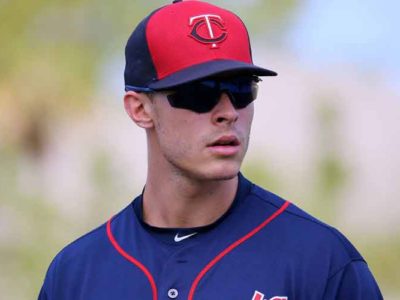