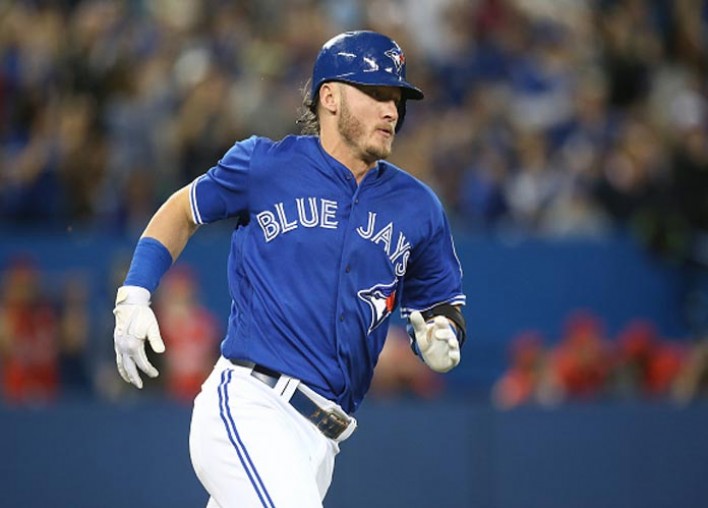 According to ESPN’s Jeff Passan, sources said third baseman Josh Donaldson signed a four-year, $92 million contract with the Minnesota Twins Tuesday night. The contract stipulates the Florida native will receive $84 million over the first four years and includes a $16 million club option with an $8 million buyout. The $92 million is guaranteed and he has the chance to make $12 million more with incentives.

The 34-year-old was an MLB All-Star from 2014-2016 and was named American League MVP in 2015. His performance that year helped lead Toronto back to the playoffs for the first time since 1993. He finished the season batting .297 with 41 homeruns and 123 RBIs. He also finished first in runs scored with 122.

In 2016, he continued to perform well posting a .284 average with 37 homeruns and 99 RBIs, but after battling shoulder inflamation and calf issues, Donaldson only played made 165 appearances in 2017-18.

Donaldson returned to good form last season with the Braves after signing a one-year contract worth $23 million. He played 155 games and posted a .259 average with 37 homeruns and 94 RBIs. His defensive ability at third base made him a finalist for the National League Gold Glove award and helped Atlanta win its second straight NL East Title.

Going into the offseason it seemed Minnesota’s main focus would be addressing their pitching rotation. Although the team won the AL Central with an excellent 101-61 record, they gave up 23 runs against the Yankees in the AL Division series and were swept 3-0. Donaldson adds more power to a Twins’ lineup that hit an MLB record 307 homeruns last season. They also scored 939 runs, which was good enough for second behind the Yankees.

His glove at third base will also help improve Minnesota’s poor infield defense. One analytical formula used to determine if a player is better or worse than an average fielder at preventing runs is defensive runs saved. The entire Twins’ infield was in the bottom half of the league with a minus-15 rating. Last season with the Braves Donaldson was plus-15, second best at his position in the MLB. 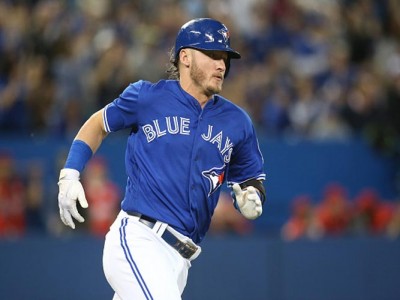 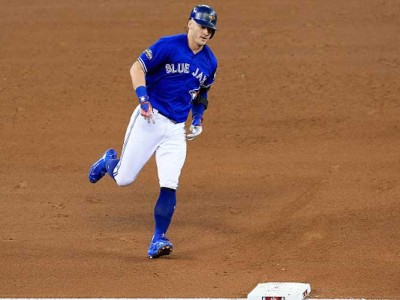 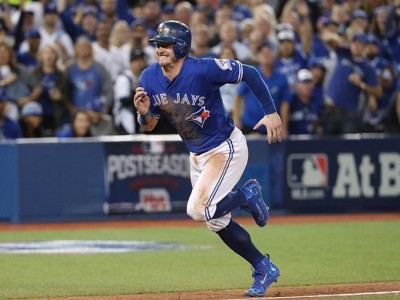