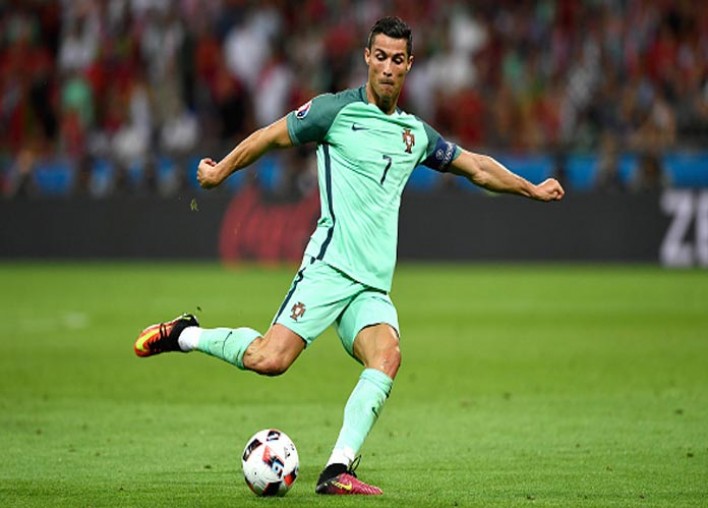 Forbes released this week the highest-paid athletes list of 2019 with a continued increased of revenue from the world’s biggest athletes thanks to major endorsements, TV deals and epic contracts.

According to Forbes, to crack into the top 100 athletes list, players had to be making at least $25 million in 2019, compared to half a decade ago, when athletes needed to make $17.3 million to make the list.

Lionel Messi snagged the No. 1 spot from Floyd Mayweather as he has not entered the ring since his $275 million win against Conor McGregor in August 2017. Messi leads the way, totaling his $127 million this annual year, followed by his football rival Cristiano Ronaldo at the No. 2 spot, earning $109 million after last summer’s transfer from Spanish side Real Madrid to Italian giants Juventus. Surprisingly, the MLB didn’t crack the top 10, despite Manny Machado, Bryce Harper, Mike Trout and Nolan Arenado signing contracts with a combined $1.3 billion between the four of them. Trout falls in first for baseball, landing on the 17th spot.

Soccer continues its dominance in the top three as Paris Saint-Germain frontman Neymar finds himself earning just $4 million under Ronaldo, with $105 million.

The three highest-paid athletes in the world are all footballers ⚽💰 pic.twitter.com/tWkf2IvQEv

After Russell Wilson’s new four-year contract extension with the Seattle Seahawks, he finds himself leading the NFL with $89.5 million, followed by Green Bay Packers QB Aaron Rodgers with $89.3 million.

Serena Williams gets back into the top 100 after missing out on last year, leading all female athletes obtaining the No. 63 spot. Williams is the only woman in the top 100. The issue of inequality gender pay has gained traction in the sports world now more than ever, as female athletes all across the world are making their voices heard. According to NBC News, the U.S. Women’s National Team won the Women’s World Cup in 2015 and received a combined $1.725 million in bonuses, compared to the Argentina men’s soccer team who were given $5.375 million in bonuses after reaching the Men’s World Cup round of 16.

The top 100 athletes cover 10 different sports and includes players from 25 different countries around the world.