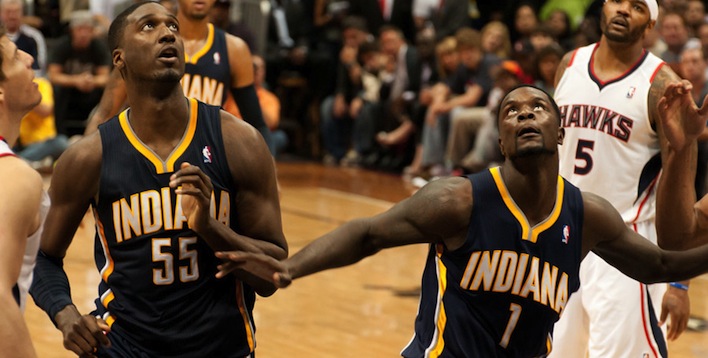 Whether that was a flop or not, this little incident — which resulted in a double technical foul on Rajon Rondo and Lance Stephenson — made us think about all the wonderful times Stephenson was being his oddball self. Lance does not care about how big of stage or at what point of a game, he always does something that will have people talking. So as a result, uSports decided to list, in no particular order, our favorite Lance Stephenson antics.

Wondering into the huddle

There is no doubt that majority of these entries are going to be from 2014’s Eastern Conference Finals: with Miami dominating the series, it seemed the young player would do anything to get into the defending champs’ heads. And one of the absolute gems is him walking into Erik Spoelstra’s team huddle: what makes this truly work is how long he is able to listen in and his reaction — as if he is shocked that they have not realized it yet.

Lance Stephenson has always been known for flopping, but the self-slap is a new personal favorite here at uSports. About a month ago, the Hornets were playing the Golden State Warriors: on defense Lance was following Klay Thompson through a pick set up by Harrison Barnes. A foul was called on Barnes for a moving screen — which was the right call — but Stephenson sold it a bit too much: especially when he slapped himself in his own face.

Way back in 2012’s Eastern Conference Semifinals, a young Lance Stephenson was already trying to get into Lebron James‘ head. While shooting a free throw for a technical foul, the young benched Pacer tried to distract James by yelling and making a choking gesture.

Let’s be honest, the rest of these entries are going to focus on the wonderful relationship between Lebron and Stephenson: with most of the antics coming from 2014’s playoff series. Perhaps the second most famous incident from that series has to be Lance slapping the King in his face. Now, James certainly overreacts, but his shocked response reflected the bewildered reaction of the millions watching.

One of the funniest moments in NBA history, this instant was only enhanced by the tons of memes that cropped up afterwards. It will certainly go down as one of Lance’s oddest moments on court: making many ponder what was he exactly thinking? Yes, he has been trying to mess with Lebron the entire series and blowing on one’s ear is truly annoying: but he had to have known this would be caught on camera. 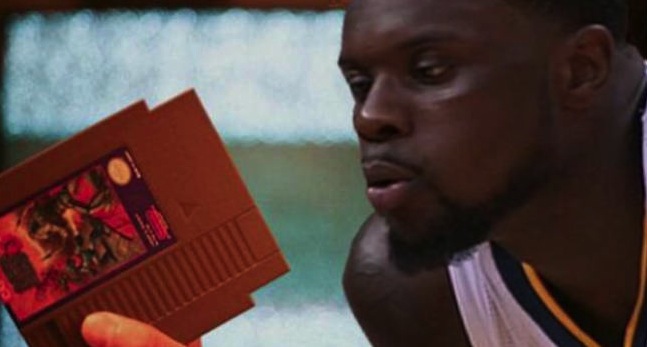 Obviously, these are some of the lighter moments, but Lance has also been known for his aggressive moments — punch on Kyle Singler, “unintentional” slap on Norris Cole or even his allegedly wild younger days: events that simply do not belong because we cannot condone his actions. At the same time, for all of these horrific moments, there are a ton that make Stephenson obnoxiously annoying and in a weird way downright lovable — the type of athlete you hate unless he plays for your team.