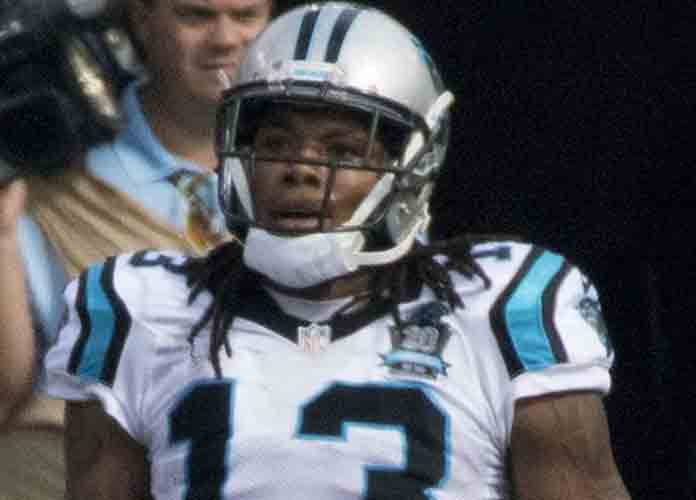 Benjamin, a 2014 first-round pick (No. 28) out of Florida State, was waived by the Bills on Tuesday and went unclaimed on waivers Wednesday before visiting with the Chiefs.

By signing with Kansas City, Benjamin now has a chance to play for a team bound for the postseason. The Chiefs recently released defensive end Jarvis Jenkins to make room for Benjamin on the roster.

“At the end of the day, it didn’t work for us,” Bills coach Sean McDermott said of Jenkins.

Former Bills’ WR Kelvin Benjamin is signing with the Kansas City Chiefs, per source. Another weapon for stretch run.

Buffalo (4-8) traded a third- and seventh-round pick to the Carolina Panthers last season in hopes that Benjamin would become their No. 1 receiver. Instead, Benjamin struggled to adapt to the Bills and was plagued by drops and ineffective play at periods throughout the season.

The fourth-year wide receiver hasn’t been the same since tearing his ACL before the start of the 2015 season following a promising rookie campaign. He only recorded seven receptions for 92 yards in his final four games in Buffalo. He finished his Bills tenure with 39 catches for 571 yards and two touchdowns.

Benjamin will look to turn things around in Kansas City, a team that has climbed to the top of the AFC with quarterback Patrick Mahomes, Sammy Watkins and Travis Kelce running the offense.

Benjamin could add even more fire to a third-ranked offense (437.2 yards per game) that is first in scoring (37 points per game) and third in passing (316.5 YPG). Or he could be a non-factor like he was in Buffalo. Only time will tell.

The Chiefs are set to play the Baltimore Ravens (7-5) on Sunday at Arrowhead Stadium. The game will air on CBS at 1:00 p.m. EST.