Duke Slips Away From Army On Veteran's Day, Jumps To No. 1 In AP Top 25 Poll [VIDEO] - uSports.org

Duke Slips Away From Army On Veteran’s Day, Jumps To No. 1 In AP Top 25 Poll [VIDEO]

Duke’s larger-than-life freshman group of Zion Williamson, R.J. Barrett, Cameron Reddish, and Tre Jones had their first taste of adversity in the second game of the season against Army. The teams battled it out until finally pulling away in the second half, topping the Black Knights 94-72.

Duke’s Freshmen Clear Army Hurdle On Way To No.1

Duke jumped to No. 1 in the AP Poll from the preseason rank of No. 4 and has now been ranked No. 1 in 135 weeks, passing UCLA for the most weeks in AP Poll history. But the hurdle of Army’s Black Knights to get there wasn’t so smooth.

The trio of Williamson, Barrett, and Reddish all surpassed the 20-point mark for the second consecutive game, thrusting them to a win at home. The sensational Williamson scored 21 first-half points off of making 11 of 14 shots, ending with 27 altogether. He also grabbed 16 rebounds and blocked six shots.

Reddish scored 25 points, off of seven three-pointers, while Barrett racked up 23 points on top. Reddish’s seven treys casually shattered Duke’s single-game three’s record for a freshman, with many of them coming at crucial points in the second half of the game.

He dropped 7 three-pointers, the most in a game by a freshman in Duke history. pic.twitter.com/gImlWu2B7b 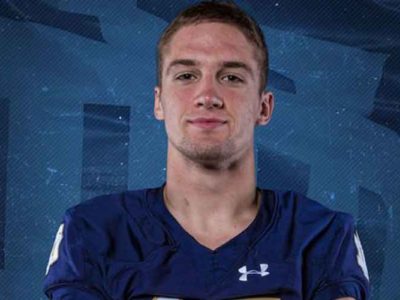 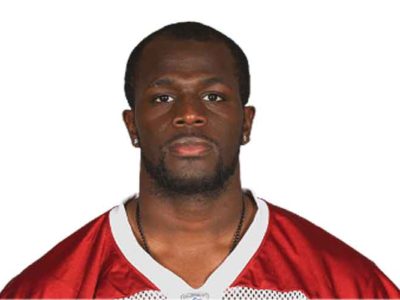 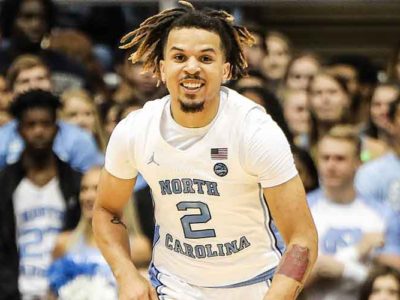