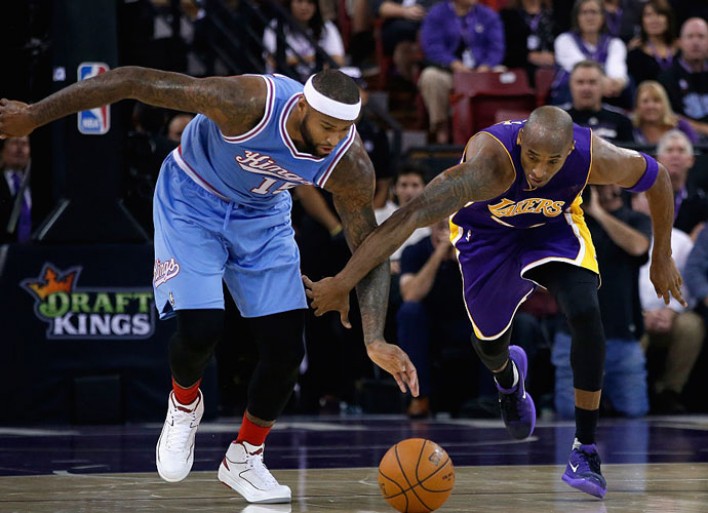 In a move that surprised dozens of NBA insiders and fans, the Sacramento Kings confirmed Monday that they traded DeMarcus Cousins and Omri Casspi to the New Orleans Pelicans for Buddy Hield, Tyreke Evans, Langston Galloway and two 2017 draft picks (one first-round, one second-round).

“It was time for a change and I decided this was the best direction for the organization, said Divac. “Winning begins with culture and character matters. With the upcoming draft class set to be one of the strongest in a decade, this trade will allow us to build the depth needed for a talented and developing roster moving forward. We thank DeMarcus for his contributions and wish him all the best in New Orleans. The fans in Sacramento are the best in the world and we are all committed to building a team that will continue to make Sacramento proud.”

Wojnarowski also explained on Twitter how Cousins’ move to New Orleans could affect the credibility of Sacramento’s front office, given Divac’s repeated insistence that he would never trade Cousins:

Cousins’ trade before 2018, when he was set to become a free agent, means the Kings will at least receive top-pick NBA rookies in return for one of the best players in the league before he potentially hits the open market.

The 26-year-old power forward, who has been with Sacramento since he was drafted fifth overall in 2010 after playing one year at Kentucky, reportedly did not want to be traded– at least not yet– as he was one of the few NBA players eligible for what’s known as a Designated Player Extension (DPE). This means Cousins could have signed a five-year, $209 million extension this summer and added that to the one year remaining on his contract that would have locked him in through 2023.

However, that extension was only possible with the Kings. Under the new CBA (collective bargaining agreement) rules, Cousins would not have been able to get that same deal with the Pelicans or with any other team. If he were to sign a max extension with New Orleans this summer, it would be for five years and $180 million. Therefore, the trade might cost him approximately $30 million.

We will surely soon see whether Cousins truly benefits the Pelicans.

SACRAMENTO, CA – OCTOBER 30: Kobe Bryant #24 of the Los Angeles Lakers and DeMarcus Cousins #15 of the Sacramento Kings go for a loose ball at Sleep Train Arena on October 30, 2015 in Sacramento, California.