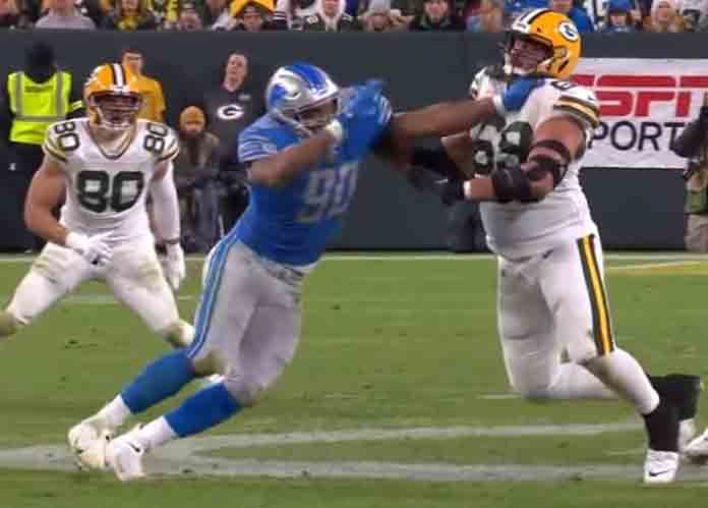 Several Detroit Lions players were unsurprisingly not happy with the officiating after Monday’s loss to the Green Bay Packers.

While the Lions had many missed opportunities, they appeared to walked out of Lambeau Field even more angry with two penalty calls in the Packers’ 23-22 victory. Detroit’s loss came off the foot of Mason Crosby, who hit a game-winning field goal as time expired to give Green Bay the win.

The calls that changed the game dramatically were two hands-to-the-face/chest penalties by Trey Flowers that the Lions say were both incorrectly called. The first foul came on a third-and-ten play with just ten minutes left to play. What originally was a sack was turned into a first down for the Packers due to the penalty. Three plays later, Aaron Rodgers hit Allen Lazard for a 35-yard touchdown.

From a punt to a TD, all because of the refs. Just disgusting. pic.twitter.com/K2ho1fBFEy

The Packers ultimately forced a quick punt from the Lions and ran down the rest of the clock until a chip-shot field goal ended the game. If it weren’t for a second hands-to-the-face penalty called on Flowers, the Packers would’ve been forced to kick a field goal with 1:36 left to play. This would have likely been enough time for Matthew Stafford and the Lions to attempt their own comeback. Instead, the penalty let the Packers drain the last seven minutes of the game out on one drive as the Lions were out of timeouts.

The 2-2-1 Lions have to look to next week, as they take on the 4-2 Minnesota Vikings in another important NFC North matchup at home. The 5-1 Packers will face the Oakland Raiders, who come to Lambeau Field sporting a 3-2 record. 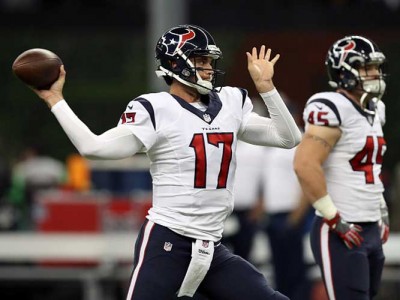 Free-Agent QB Brock Osweiler Retires At 28, Fans & Pundits Slam Him For Having Fleeced NFL Of Money 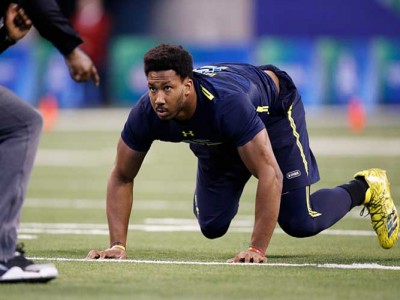 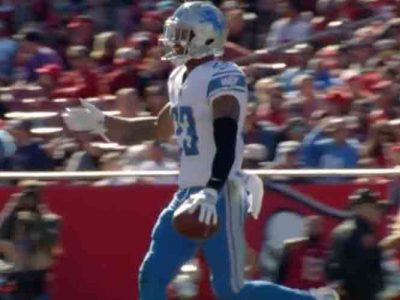