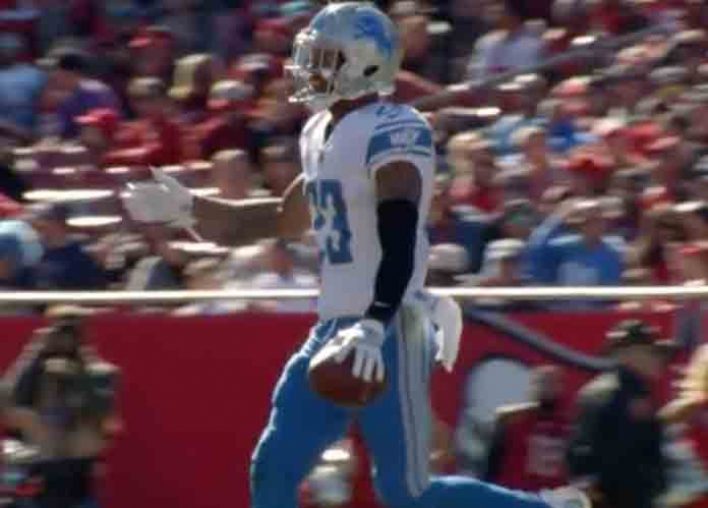 Neither Slay or Harrison has shown up for any workouts at the Lions’ practice facility this spring, and both players are looking to renegotiate their contracts with the team. By skipping offseason workouts, Slay and Harrison could end up being fined up to $88,650 by Detroit.

Harrison was acquired via trade from the New York Giants last season and has two years left on his current contract. Harrison is scheduled to make $6.75 million this season and $9 million next season on his current contract. Harrison was brought in by the Lions to help fix their atrocious run defense. With the addition of free agent Trey Flowers from the New England Patriots, the Lions boast a two-headed monster to anchor their run defense.

So in the past 12 months the Giants have gotten rid of:
-Odell Beckham
-Damon Harrison
-Landon Collins
-Eli Apple
-Weston Richburg
-Olivier Vernon

They have kept:
-Eli Manning.

From Up to the Minute Live: The #Lions have their mandatory minicamp without defensive starters Darius Slay and Damon Harrison, both of whom want new deals. That’s a tough ask, but by skipping, they show they are serious about it. pic.twitter.com/OZmaSv7DKC

Since earning a starting cornerback role with the lions in 2014, Slay has made two Pro Bowl teams and was a first-team All-Pro in 2017. With the Lions recently cutting veteran Glover Quin from their roster, Slay has a lot of expectations to try and live up to this season for Detroit. Slay will be 30 years old at the end of his current contract, and Harrison will be 32. 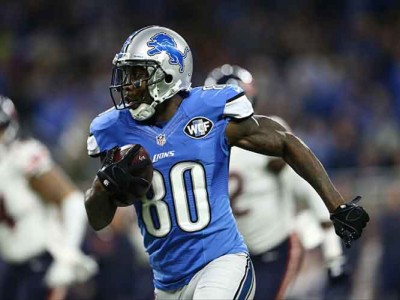