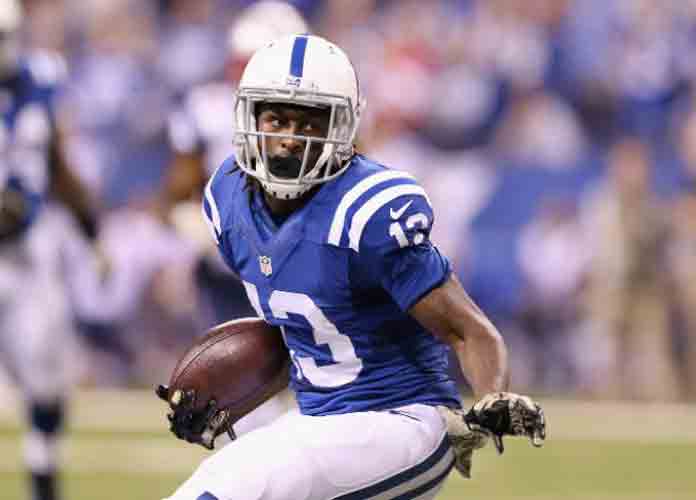 The Indianapolis Colts are gradually sliding out of the “sleeper team” category, and hopping into the “Super Bowl contenders” category. Sports Illustrated has Andrew Luck winning the MVP, head coach Frank Reich has built a squad of youth and experience on both sides of the ball, and the Colts defense is set to turn heads this season.

After all, this Colts defense has given up the fewest points in the last 10 weeks they were playing, led by the league’s leading tackler and Defensive Rookie of the Year Darius Leonard.

Leonard’s plans are laid out as, “to be defensive MVP every year, to be a Super Bowl champion every year and to be the leading tackler every year,” Leonard said to Bleacher Report. “I just want to be at the top. It’s who I am. I want to see my name at the top.” He also wants to win 11 Super Bowl rings.

“We kind of want to run our patterns against the offense, which is kind of a little weird to say cause the offense normally dictates what the defense does,” middle linebacker Anthony Walker said, according to Goshen News. “But we want to be able to dictate that. It’s gonna be fun (this year). It’s gonna be a lot of different things that offenses haven’t seen us do yet. So it’s gonna be fun.”

IN MEMORIAM SLIDESHOW: SPORTS FIGURES WHO DIED IN 2019

Defensive coordinator Matt Eberflus led this Colts defense for the first time last season. He has a different style of defense compared to most schemes in the NFL, as he likes to run zone coverage in the back end instead of man-to-man coverage. This cuts off passing lanes for opposing quarterbacks, while allowing the new signing Justin Houston and rookie Ben Banogu to rush around the edge. In this nickel zone defense, Kenny Moore as the slot cornerback has proven that he’s a vital piece to this Colts defense. He can cover downfield, and surprisingly, is a great pass rusher, recording four sacks last season.

For Luck, he returns for the first full preseason training camp since 2016. He battled a serious shoulder injury, and eventually had to have surgery and recovered in Germany. NFL analysts started to predict whether or not he would ever play in the NFL again. Nevertheless, here he is. The 29-year-old is entering his prime years in the NFL, and is one of the most comfortable players in the pocket with his solid offensive line sitting in front of him. Reich’s scheme is built off of rub routes with receivers that he can utilize this year with TY Hilton, new signing Devin Funchess, and Ohio State rookie Parris Campbell. The Colts also arguably have the strongest tight end core in the NFL, with Pro-Bowler Eric Ebron, Jack Doyle and Mo Alie-Cox.

To sum up the Colts this offseason, they feel disrespected. “I think they’re hatin’ on the Colts,” Leonard says, according to Bleacher Report. “I’ll say that.” While Hilton says, “this team is special,” according to ESPN.