CC Sabathia Claims 'We Got Cheated' By Astros Sign Stealing In 2017 - uSports.org 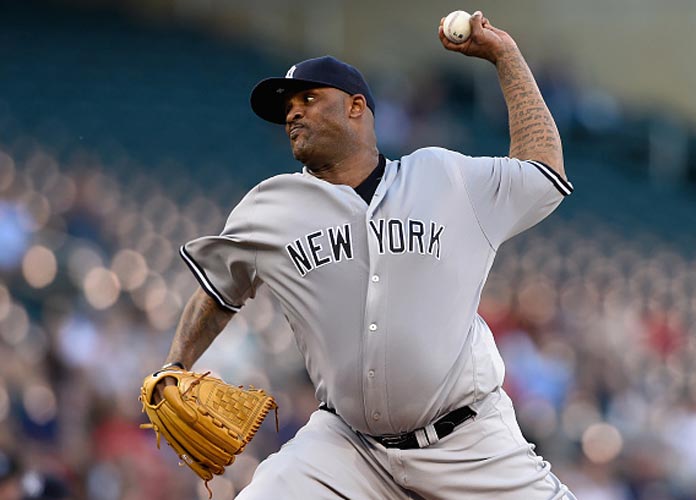 “It’s weird, like it changes all the time,” Sabathia said while appearing on Showtime’s Inside the NFL on Tuesday night. “When I first heard it, I was upset, and then as investigations went on … I was like, well, we can’t go back and play the games. … But as more information started to come out, I’m like, we played a seven-game series in 2017, ALCS, and we lost really on kind of like one pitch.

Ironically the Yankees lost all four away games at Minute Maid Park where the Astros used a camera in center field and sound effects in the dugout to steal signs.

“As everything’s been coming out and the more facts that we get, it’s getting frustrating, man, to sit here and know that late in my career I could’ve had a title, maybe ’17 or maybe ’18. But we got cheated out of a team kind of doing something that’s not within the rules of the game.”

Following the release of Manfred’s findings, the Astros fired general manager Jeff Luhnow and manager AJ Hinch. The MLB also gave both men one-year suspensions. The Red Sox fired manager Alex Cora for his participation in the scandal as bench coach for Houston in 2017 and he was also suspended for one year by the league.

The Yankees had lost to the Red Sox in the 2018 American League Division Series where Boston allegedly stole signs. They are currently under investigation and more information will be reported when available.

Although the culprits were handed severe punishments, Sabathia wasn’t completely satisfied. “Vacate it,” he told Showtime referencing Houston’s 2017 World Title. “I wouldn’t be mad at that.”