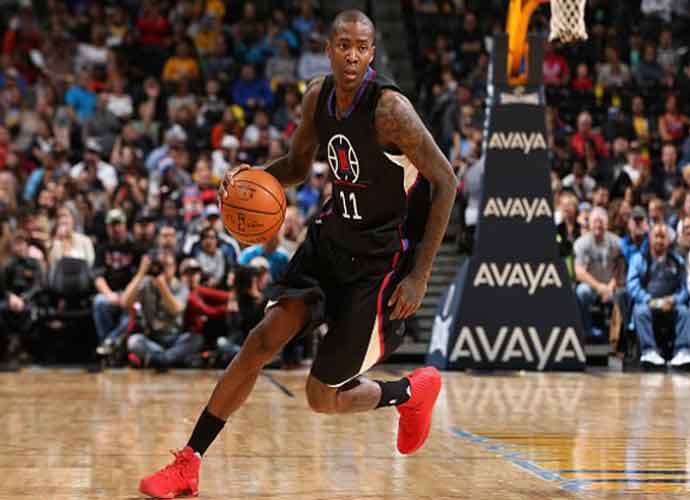 DENVER, CO - NOVEMBER 24: Jamal Crawford #11 of the Los Angeles Clippers controls the ball against the Denver Nuggets at Pepsi Center on November 24, 2015 in Denver, Colorado. The Clippers defeated the Nuggets 111-94.

With the NBA restart starting in a few weeks, the Brooklyn Nets have been the most impacted by players opting not to play as Taurean Prince, Kevin Durant, Kyrie Irving, Spencer Dinwiddie, DeAndre Jordan and Wilson Chandler have all said that they will not play in Orlando. Because of this, the Nets have looked to free agents to fill the holes on their roster.

On Wednesday, it came out that the Nets will be signing 19-year NBA veteran Jamal Crawford ahead of the NBA’s season restart in Walt Disney World. Crawford has not played for an NBA team this season, but in his last NBA game for the Phoenix Suns, he scored 51 points.

The 40-year-old Crawford will be the oldest player in the NBA’s bubble, and should provide some veteran minutes off the bench for a Nets team that has already signed Tyler Johnson and Justin Anderson.

The Nets are currently the 7-seed in the Eastern Conference. They have a 1.5-game lead over the Orlando Magic, who are in eighth and a six game lead over the Washington Wizards who are in ninth. If the Nets were to stumble in the eight regular season games in the NBA bubble and the Wizards surge, the Wizards would have to get within four games of the Nets to force a mini play-in tournament to determine the final seed in the playoffs.

Last season for the Suns, Crawford played in a limited role, where he averaged 7.9 points per game in just under 19 minutes per game.