Broncos Owner Pat Bowlen Dies At 75 After Battle With Alzheimers; Tributes Pour In From Around NFL - uSports.org 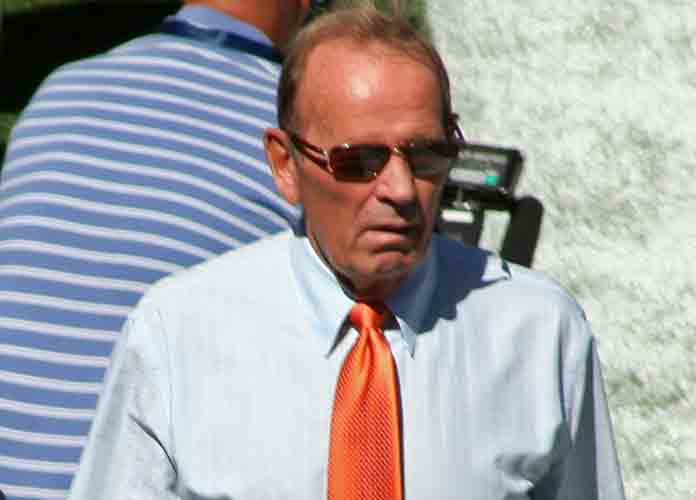 Broncos Owner Pat Bowlen Dies At 75 After Battle With Alzheimers; Tributes Pour In From Around NFL

Surrounded by his loved ones, longtime Denver Broncos owner Pat Bowlen passed away Thursday night after enduring a five-year battle with Alzheimer’s. In meeting a final request from the late owner, his family released the statement, “Heaven got a little bit more orange and blue tonight,” as they also stated, “His soul will live on through the Broncos, the city of Denver and all of our fans.”

We are saddened to share that @Broncos owner Pat Bowlen has passed away at age 75. pic.twitter.com/knFhDaT2n0

Bowlen seemingly always encouraged competitive spirit while working beside those within the Broncos organization during his tenure. “He parked his car every day and came right in and said, ‘How are we doing?” said Broncos director of sports medicine Steve Antonopulos. Antonopulos also mentioned Bowlen’s never-wavering care and attention directed toward those wearing Broncos jerseys. Other faces around the league expressed their respect and appreciation for Bowlen as well, as NFL commissioner Rodger Goodell commented, “Our league is better because of Pat’s extraordinary contributions. … Pat personified all that’s right about the NFL and is extremely deserving of this summer’s recognition as a member of the Pro Football Hall of Fame.” Following that, the Broncos’ two-time Super Bowl-winning quarterback and current general manager John Elway issued out a tweet stating his condolences, which read, “I will miss Pat greatly and will always treasure the times we had together. He was a tremendous mentor and a tremendous friend. My heart goes out to Annabel and the entire Bowlen family.”

I will miss Pat greatly and will always treasure the times we had together.

He was a tremendous mentor and a tremendous friend. My heart goes out to Annabel and the entire Bowlen family. pic.twitter.com/hBwtIAOisQ

Bowlen is now survived by his five children, two of which have both expressed their desire to keep the Broncos tied to their family. During Bowlen’s time as owner, all 300 home games sold out in Denver, as the team attained a .598 winning percentage, which remains the fifth-highest across all American pro sports. Bowlen was 75.

“This isn’t just a loss for Broncos fans today. Fans of all 32 @NFL teams have reason to be grateful for the work @Broncos owner Pat Bowlen did in making the game what it is today.” — @PSchrags pic.twitter.com/fhoX0FIYH8