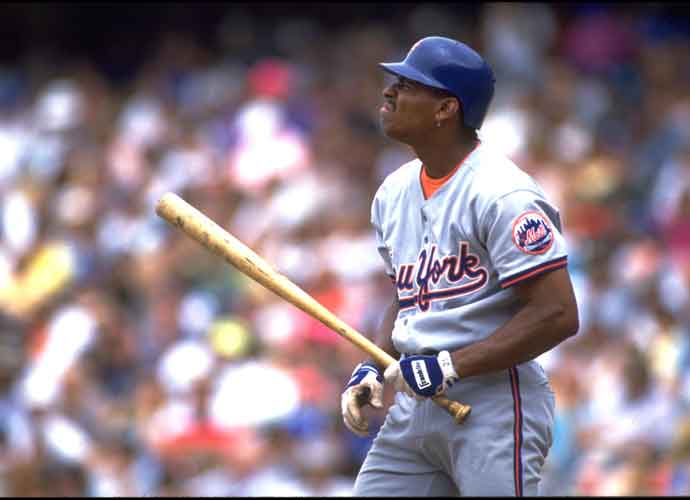 One of the most well-known contracts in MLB history has sold at an auction. Former Met Bobby Bonilla‘s deferred salary agreement sold for $180,000 at an auction where the price increased over $150,000 in the final hours of bidding.

The contract was put up for auction by Dennis Gilbert, the agent who negotiated the addendum to Bonilla’s contract.

The winner of the auction receives the contract but also a slew of other benefits including, a 30-minute Zoom call with Bonilla and Gilbert, a signed baseball, a game-used bat, an NFT of the contract, a day with Bonilla in New York, a trip to Citi Field for batting practice and a game and more.

one of the most famous contracts in sports history just sold for 180,000. Bobby Bonilla stole candy from the rich baby on this one 🤣🤣

but the cool thing is with the purchase of the contract came many extra perks and one of them was an NFT of the 6 page contract.

The contract stemmed from an agreement after the Mets released Bonilla in January 2000 and decided to defer Bonilla’s remaining $5.9 million salary with 8% interest and spread it from 2011-2035.

At the time, Mets ownership believed that they would profit from investments made with infamous stockbroker Bernie Madoff. But by the time it was time for the addendum to kick in that $5.9 million grew to $29.8 million.

Although this agreement has garnered ridicule from fans, Mets owner Steve Cohen has embraced it, even going so far as to suggest inviting Bonilla to City Field and presenting him with a huge check annually.

Deferred salary agreements are not uncommon in North American sports and certainly aren’t rare in baseball.

Current Mets pitcher Max Scherzer is owed $15 million each July 1 from 2022-28 from an agreement made in his previous contract with the Washington Nationals.