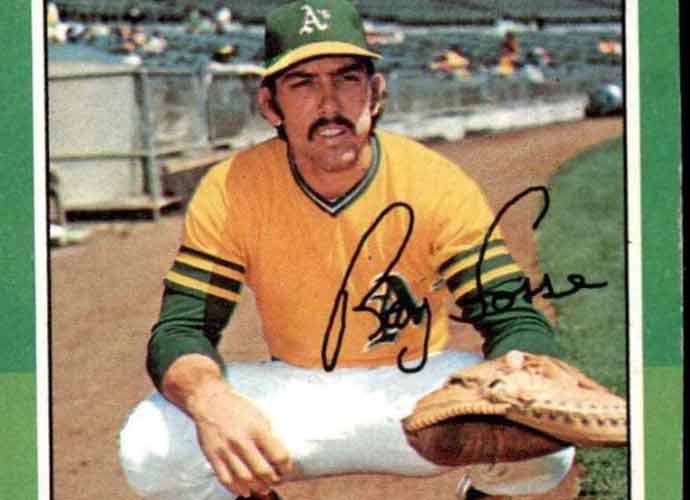 On Wednesday, broadcaster and former Major League catcher Ray Fosse died at 74 after battling cancer for the past 16 years.

Fosse was a mainstay in broadcasting for the past 35 years and was highly regarded in the baseball and Oakland A’s communities – he worked for the franchise since 1986. However, he won the hearts of A’s fans well before his time as a commentator. He was on the A’s 1973 and 1974 World Series Championship teams after his time with the Cleveland Indians. He sported All-Star honors and championship rings during his 12-year career as a catcher.

Fosse was a great player but really wrote his page in MLB’s history book after a famous collision in the 1970’s All-Star Game. Pete Rose was running full speed into home plate and Fosse stood his ground with the ball in an attempt to tag him out. Rose ended up lowering his shoulder and leveling Fosse with a football-inspired hit. The ball flew out of the catcher’s glove and Rose scored. The injuries to Fosse’s shoulder plagued the remainder of his career.

The A’s showed their support and gratitude for Fosse’s many years of service with a heartfelt statement on their website. He leaves behind his wife, Carol, two daughters and four grandchildren.